Recently, a professor at the University of Pennsylvania’s Wharton School of Business, Eric K. Clemons, published a book, New Patterns of Power and Profit: A Strategist’s Guide to Competitive Advantage in the Age of Digital Transformation, discussing how pattern-based thinking can be used by business leadership to harness potential opportunities and avoid potential risks. He discussed these strategies in the podcast Knowledge@Wharton.

Professor Clemons provided a vivid illustration of how pattern thinking can help businesses analyze future trends. In the early 1990s, he took on a project of identifying whether the potential of e-commerce – nascent at the time – would ultimately affect manufacturers.

His research then ultimately indicated that e-commerce certainly would affect manufacturers – but that they weren’t likely to become power players because of it. Digital commerce channels were likely to place much more power in the hands of online companies than either manufacturers or brick-and-mortar retailers. Given the fact that Jeff Bezos’s Amazon was hardly a gleam in anyone’s eye at the time, that counts as quite prescient. 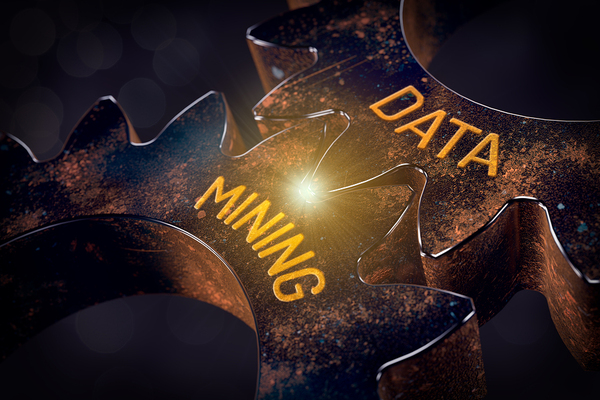 Pattern thinking is often considered an offshoot of data science, but it has broader implications.

Utilizing History as Much as Data

In practice, the pattern thinking involved utilizes the historical record to see what companies are doing — and what they might do. Google, for example, is often cited in the press as an entirely new and innovative digitally based business, which re-envisioned the way the web could be searched and then exceled at becoming the search engine of choice. But in fact, Clemons points out that the pattern they used is not new. The U.S. airlines United and American developed reservation systems, called Apollo and Sabre, that could be used to search for prices. The two systems aggregated a great deal of power. Google employs an analogous system to drive businesses and consumers toward its search engines as opposed to a competitor.

Uber is another example. Its pioneering ride-hailing app is often credited with re-envisioning and revolutionizing the taxi and public car sector. But pattern thinking reveals that its business model isn’t all centered around an innovative digital platform. Clemons argues that Uber’s business model utilizes a customer profitability gradient.

The app allows the company to find customers who want its services and are willing to pay for convenience. The app also made provision of service cheaper, because it allowed the targeting of the service to a user who wanted it immediately. The app looks new, but the search for a customer profitability gradient is widespread among businesses both past and present. What makes ride-hailing services potentially profitable is the successful use of the customer profitability gradient, not the fact that an app assists the search. The same method is also used by financial service providers like Capital One, without any app.

Pattern-based thinking is particularly useful to keep in mind because the current popularity of data science may lead managers to believe that harvesting and managing data is all they need for successful forecasting of strategy. In addition, of course, a reliance on data science can make the analysis of new companies difficult, because their newness means there isn’t much data, for a while. A focus on business strategy and historical precedents, however, can allow businesses to optimize their analysis of companies and methods that may seem very new – but likely aren’t.