Fast Company annually publishes a list of the world’s 50 Most Innovative Companies, but it also breaks the list into sectors. What to what the most innovative companies in the finance space are? Read on to see the latest technology news on the top four.

The #1 company on Fast Company‘s financial sector list is a highly venerable, highly traditional investment bank. At least until now, when it’s enlarging its business strategy.

Its innovations are twofold. One, it’s branching into consumer lending at all. Goldman was for many years associated with funding for established American companies, not with retail business.

Digit, a money-saving app, is #2 on the list. Digit examines a user’s bank accounts and analyzes the spending patterns to determine the amount of money that can be safely spared. (The company has an overdraft protection policy in place, for nervous consumers.) It then transfers that amount to a no-minimum savings account under Digit’s aegis. Users can transfer this money to their financial institutions at any time. Every three months, users get 0.20% interest.

Digit is popular. Over $350 million has been placed in Digit accounts since February 2015. It’s an example of digital banking innovation, which is turning increasingly to mobile apps. 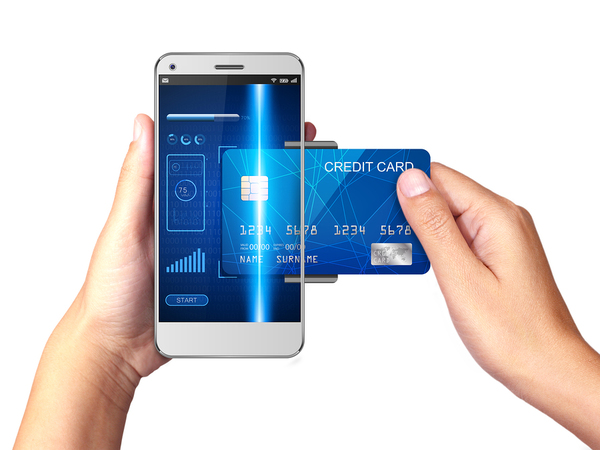 The #3 financial innovator deals not with debt or savings, but with stock exchange trading. IEX, which began in 2016, is the thirteenth stock exchange established in the U.S. It targets computer-based trading that is high frequency by providing a technological method of making high-frequency computer trading machines “place trades at the same rate as other players,” according to Fast Company. The net result? All traders should get an equal shot. You might find some of these forex trading strategies could be transferable to this trading platform too.

Right now, the company’s market share is 1.95%. It plans to start letting firms list on the IEX exchange this year. Fast Company reports that multiple firms are interested in IEX because of the issues involved in competing with high-frequency trading.

Ultimately, it is no secret that over the past few years, more individuals and businesses than ever before have started to reap the rewards of trading. That being said, the markets are still incredibly volatile and therefore it is crucial that traders seek support from financial advisors similar to Gleneagle Securities. Above all, making informed decisions thanks to the recommendations of financial experts can help aspiring investors to boost their trading efforts and grow their profits.

Number 4 on the list of financial innovators is a blockchain-based platform that it decentralized. It enables the creation and execution of smart contracts using Ether as a currency. Ether is somewhat analogous to bitcoin, but instead of being related to a financial value like bitcoin is, ether’s value is computing power. Ethereum’s network allows anyone to develop programs.

Because of its open network, larger companies like Microsoft and Deloitte have been very interested. The former, for example, created the Ethereum Consortium Blockchain Network on Azure last year.

At least one of the apps created on Ethereum’s network, DAO, has been hacked. Although this has caused concern in the blockchain community, Ethereum is still an innovator attracting attention.

Financial innovation is in the past, present, and future. Stay tuned.