Fortune keeps a firm finger on the pulse of the business world, including which companies are growing faster than their competitors. Their recent list of the 100 Fastest Growing Companies is based on companies who performed the best in revenue, profits, and stock over a three-year term.

For the second year in a row, tech companies took the most spots on the list, but not all of the winners were bred from the digital revolution.

What are the fastest-growing companies for 2019? Here’s a closer look at who made the top 10: 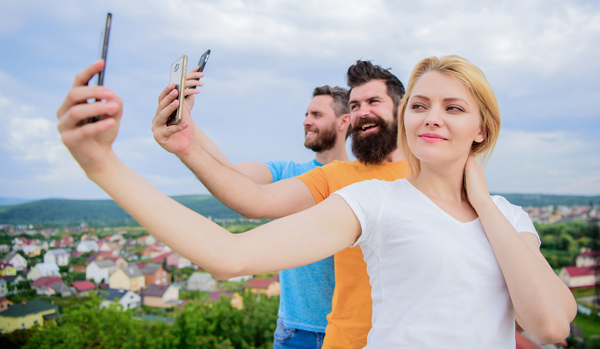 Headquartered in Beijing, MOMO takes the concept of social media mobile. Users can connect with people based on geographic locations, create videos, texts, and images, and create location-based experiences.

The Dallas-based real estate company is one of the largest landowners in the state of Texas. This is the group’s third year on Fortune’s list of fastest-growing companies, with an 85% 3-year annual growth rate.

In its first year on Fortune’s list of fastest-growing companies, Micron Technology is invested in the IoT, particularly when it comes to driverless technology. The company’s core focus is on how cars can communicate with each other and their surroundings.

Another newcomer to the list, Corcept Therapeutics is the only company in the healthcare sector that made the Top 10. The company specializes in the development of cortisol modulators to help treat serious diseases, including metabolic, psychiatric, and endocrine disorders. 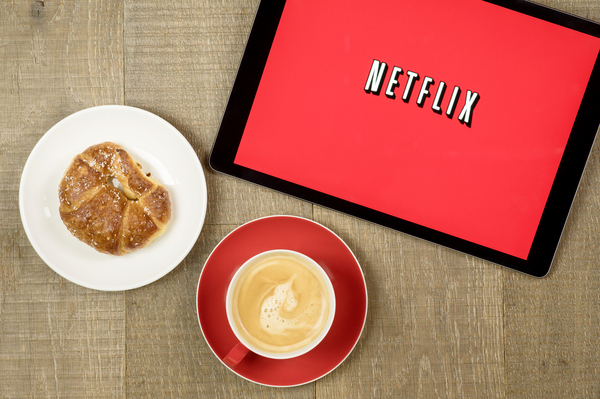 The biggest name in streaming services, Netflix continues to up the ante with its original content and flexibility in service. Fortune listed the company as having a 33% 3-year annual revenue growth rate and a 59% total return rate.

Paycom Software is the country’s largest payment solutions provider, offering a suite of software services for HR and payroll departments. A 74% 3-year annual return rate and a 34% 3-year annual revenue growth rate has kept it on the list for the past three years. 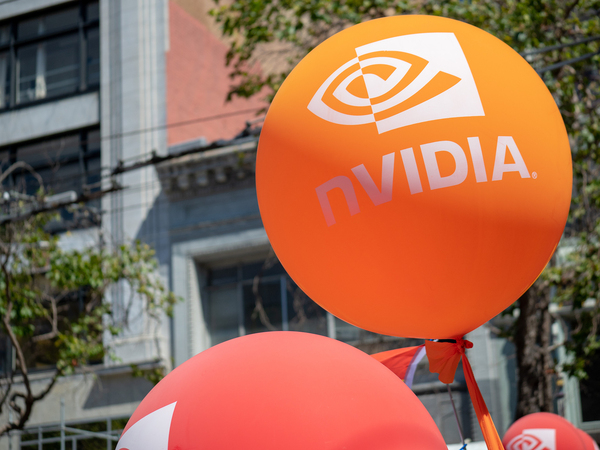 Software giant Nvidia is one of the fastest-growing companies in the world.

Software giant Nvidia is one of the biggest forces in the technology sector. The company has redefined the PC gaming market and has made major contributions to deep learning, AI, and self-driving transportation.

Celebrating three years on the list, the Irving, Texas-based media company is the largest of its kind in America, with 197 full-power stations in 115 markets throughout the country. Nexstar has experienced a 52% 3-year annual growth rate and a 31% 3-year annual rate of return.

Bermuda-based Triton International brings the wholesalers category to the list. The company leases intermodal containers for transport by ship, rail, or truck. As their first year on the list, the company has experienced a 30% 3-year annual growth rate and a 44% 3-year annual return rate.

Headquartered in Windsor, CT, SS&C Technologies Holdings is enjoying its fourth year on the Fortune 100 Fastest Growing Companies list. They work with investment firms to provide technology and other solutions to improve efficiencies so they can maximize their competitiveness in the market.