A raft of U.S. companies have extolled their leaders to embrace failure over the last several years. Coca-Cola’s leadership was told not to fear failure — because such fear was etched into the corporate culture by the disastrous launch of New Coke several decades ago. (The product, highly touted and heavily advertised as an innovation that would remake the company…didn’t taste like Coca-Cola to most consumers. As a result, sales were astoundingly poor. It was scrapped almost immediately after launch.)

Coca-Cola isn’t alone. Amazon’s Jeff Bezos locates failure as the wellspring from which future innovations come. A leading Netflix executive told his team that the company actually had too many hits and that he wanted to see more risky programming — shows that weren’t guaranteed to receive enthusiastic viewership, but pushed boundaries.

Why are so many corporate CEOs telling their executives to embrace failure? Because although failure can derail the faint of heart, it’s a fact that innovators and innovative companies learn from failure.

Failure can be educational if approached correctly. If Thing A didn’t work to the desired result, what Plan B or C might produce that result?

Great innovations are often the result of an iterative process on the part of an individual or team within a company to answer a question. What material would work to turn on electric lights, said Thomas Edison. What’s a beverage customers love, asked the founder of Coca-Cola? How might you move entertainment faster into a consumer’s home than mail order, queried Netflix — and answered with streaming.

Why do people not embrace failure? The CEO of Domino’s Pizza, according to the Harvard Business Review, pinpoints two reasons. The first is simple. Failure can stop careers dead in their tracks, if not end employment altogether.

The second is that people often play to conserve their winnings rather than to win anew. Many successful U.S. companies, like Coca-Cola, Amazon, and Netflix, have a successful innovative past. The worry may be, that with significant wins, they are evolving a corporate culture of hold and save rather than hit ‘em out of the park again. 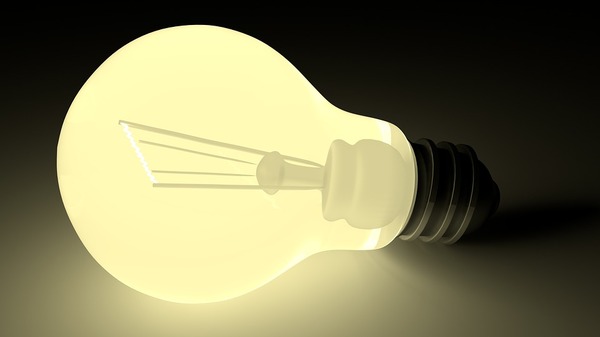 An innovative culture needs to be okay with failure.

How to Foster Innovation

How can you overcome a quite natural fear of career short-circuiting or losing what you have?

Forbes suggests two strategies. First, encourage experimentation and learning. Focus on learning as the desired outcome rather than success. Ask business teams and executives what they learned from a project, right along with its sales and revenue figures.

Second, replace fear of failure with the joy of experimentation. Early computer figures like Steve Wozniak, for example, enjoyed puzzling out the problem of how to design a computer small enough to fit on a desktop. He wasn’t the person who drove sales, but the technological innovations of the last several decades couldn’t have happened without that spirit.

Many U.S. companies realize that embracing failure needs to be a stop on the road to innovation. Failure is part of experimentation and learning and needs to be understood as such.