Digital transformation and the rise of digital commerce has fueled the development of instant payment systems worldwide. Do they have the potential to transform how finance is done?

Digital Payments: Transformative Power for Both End Users and Banks

They may. As a European Central Bank (ECB) publication queries in its title, Are Instant Retail Payments Becoming the New Normal? There has been growing interest for some time in moving payments as rapidly as ATMs can move cash. Right now, payments in many countries take a few days before they are completely cleared. Instant payments can theoretically reduce the time, as the ECB notes, to the time it takes to send an instant message. The instant payment model could also look into mobile payment processing allowing members of the public to pay with their mobile devices instantly.

As a recent podcast from the University of Pennsylvania’s Wharton School notes that business leadership in both banking and retail need to understand both the technology news behind instant payment systems, and its implications for their businesses. Primarily, the technologies developed in instant payments will be partly running the infrastructure devoted to payments. It offers banks an opportunity to maintain a competitive advantage, particularly in the face of potential blockchain and cryptocurrency payments.

One example of instant payment provision is a platform like MobilePay. The advantages are efficiency, because it is controlled end-to-end. But a platform like this does not necessarily reach maximum accessibility. 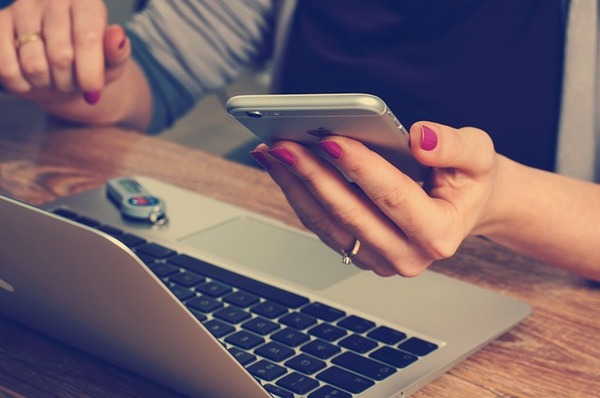 The rise of online retail shopping and mobile banking have both fueled interest in instant payments.

Central Banks Won’t Be Left Behind

The involvement of central banks in instant payments is somewhat surprising to proponents of instant payments, because central banks and their regulatory requirements, such as the U.S. Federal Reserve system in the U.S., are among the factors that makes the existing system of payment through banks so comparatively slow.

However, many regulators understand the need to move ahead on instant payments, due to the strategic advantages of it. Even current changes in banking, such as the rise of mobile banking, evince changes in end-user mindset that even central banks would do well to heed.

As the Wharton podcast points out, blockchain and cryptocurrency is gaining interest throughout the world. In places where banking transactions are relatively expensive and trust in banking institutions relatively low, blockchain may become a form of instant payment.

China’s regulators, in particular, are showing great interest both in blockchain and in investment in infrastructures for instant payment.