As the tenth anniversary of the 2008-2009 financial crisis occurs, it’s time for a reflective look back. The financial crisis caused several large Wall Street companies to fail, thousands of people to lose their homes, and triggered a massive bailout of financial institutions. The repercussions are still felt, in everything from recent revisions to the Dodd-Frank regulation to, as news stories revisiting the anniversary show, lingering economic pressures for many in the U.S.

On the question of whether the risk of another financial crisis exists, the answer is both yes and no. A crisis caused by subprime mortgage lending in the U.S. is unlikely, as regulators have required banks to strengthen their financial cushions in the wake of the financial crisis.

But, of course, financial crashes can occur due to factors other than lending practices in housing. Observers in Bloomberg, for example, note that emerging market countries have taken on a great deal of debt. Some countries, such as Greece, have had multiple resets of their obligations due to inability to meet the debt burden. This places strain both on their lenders and on financial operations and wealth in the debtor countries.

No financial crisis is imminent from emerging markets, but at least some critics note that financial difficulty in Turkey, for example, has potential to affect European lenders.

In the U.S. as well, no one is ruling out future financial crises. The Federal Reserve Bank of Minneapolis, for example, crunched data and forecast a roughly 66% chance of another financial crisis in the next century. While post-crash regulation has brought the forecast down from 84% chance levels, they recommend even more regulation to bring the chances down even further.

So the risk of financial crises has lessened in some areas, but not necessarily in others. And, as Bloomberg points out, the fact that many in the U.S. feel that taxpayers bailed out large institutions whose leaders were not punished is still an overhang from the crisis. If a financial crisis happens again, the political side of the solutions may not be so easy. 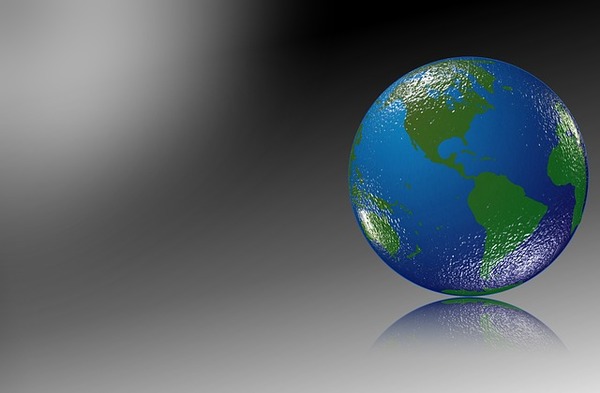 Global coordination and regulation are important in preventing future crises.

A related issue, of course, is that financial flows are increasingly global. In fact, Fortune points out that the response to the financial crisis was only possible because of global coordination. But as finances become even more global, and technology allows payments and transactions that no longer have to go through banks, there is no guarantee that this kind of coordination will be a failsafe going forward.

Two business strategy solutions exist. First, Fortune recommends that international financial organizations, such as the International Monetary Fund, stay on top of complex global interactions and develop a common financial language. Second, regulators need to understand the multiple ways that technology is affecting global financial systems. PayPal and the Chinese firms Alibaba and Tencent do play a role in financial transactions. Understanding them and perhaps regulation them is likely going to be increasingly important going forward.