The ongoing controversy surrounding the influence of foreign powers on social media and slowing revenue growth were behind a recent earnings call that led to a precipitous fall in stock prices.

What’s really behind Facebook’s earnings hit? Is it a blip, or a likely future?

The July 25 earnings call seemed to try to reset investor expectations, calling for a deceleration of revenue growth. It is a consequence of some major crises the company has faced in recent months, including: 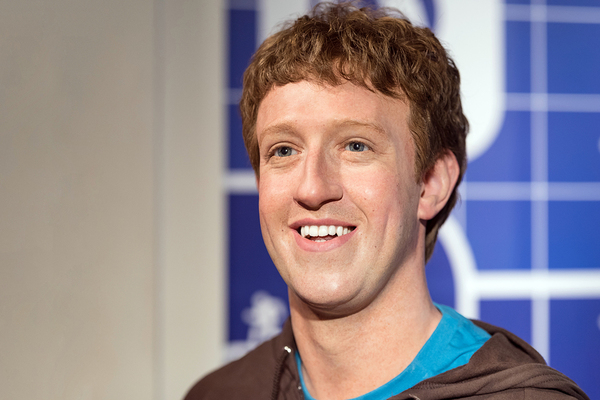 Collectively, the issues have not only eroded Facebook’s stock price, but also public faith and trust in the company.

Despite these issues, part of the concern may also be related to market saturation.

Duke University law professor James Cox notes that Facebook has 2.25 billion accounts among the 3.5 billion worldwide who are connected to the Internet. Younger people also are less interested in Facebook than newer social media platforms.

User growth in the United States was flat (185 million daily active users) for the last quarter and down in Europe by 3 million users to 279 million.

What’s more, the company is spending more money. Its $7.4 billion spend for the second quarter was a 50 percent increase year over year, driven by 47 percent employee growth (spurred largely by the company’s commitment to adding staff in its safety and security areas).

The market is likely resetting its expectations, as the company has projected. In the future, the company may need to examine its business model, driven largely from advertising, game revenue, and the selling of user information.

While this model is not unlike those of other social media giants, the public and political pressure mean Facebook will need to shift its approach to stop the bleeding.