Nation-state hackers take cyberterrorism to a whole new level. These cyberbullies seek to steal your data for their sponsors, who are nations like China, Iran, and even the United States. These countries try to use technology to infiltrate government institutions and take down companies. It’s digital warfare, and hackers are the frontline soldiers.

Cyber espionage is not a new phenomenon; countries from China to the U.S., Russia, and North Korea, are all busy trying to infiltrate networks on the other side. But even smaller nations like Vietnam have less sophisticated but still effective hacker groups; APT 32 targets foreign diplomats and foreign-owned companies within its own nation.

The studies show that these sponsored cyber terrorists are increasing, but they are getting harder to identify. Nation-state hackers are hiding their behaviors behind other hacker activity and layers of hijacked connections that obfuscate signals and end-points. One example is the 2018 Pyongyang Olympics, where hackers took down the wireless network for more than 12-hours at the start of the games. At first, the hacker signature looked like North Korea, but “much later, researchers realized it was of Russian origin.”

These successes have emboldened hackers to launch larger attacks, such as: 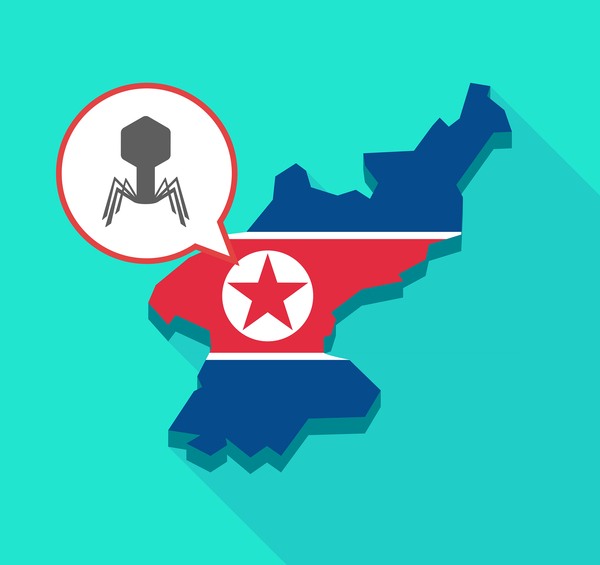 North Korea is only one of the nations responsible for cyber espionage.

The Center for Strategic & International Studies tracks some of these nation-state hacker incidents, with a significant impact of one million dollars and up. In April 2020 alone, we have seen:

In 2019, Google issued 40,000 warnings of nation-sponsored cyber threats. This is particularly concerning because these infiltrators seem determined to target critical infrastructures within other nations. This digital war is increasing, and business leadership and governments must shore up their defenses to block these attempts at cyber espionage.