In our current era of food delivery robots and self-driving cars, a different take on robotics and automation is earning the attention of CIOs: robotics process automation (RPA).

By next year, more than 1 million jobs are expected to be replaced by automation and robotics technologies, and that number may very well climb as more companies start to recognize its potential.

What does robotics process automation mean for the future of work?

By definition, robotics process automation is the process of applying technology to automate specific business processes. The concept enlists the help of robots or software to perform basic (and often mundane) tasks that have previously been performed by humans.

The uses of RPA can range from something as simple as sending an automatic reply to an email or request to chat to more complex tasks that occur with an ERP (enterprise resource planning) system.

In either case, the goal is to reduce the level of human involvement for lower-level tasks so that companies can better use their talent to focus on more complex problem solving and value-adding activities. 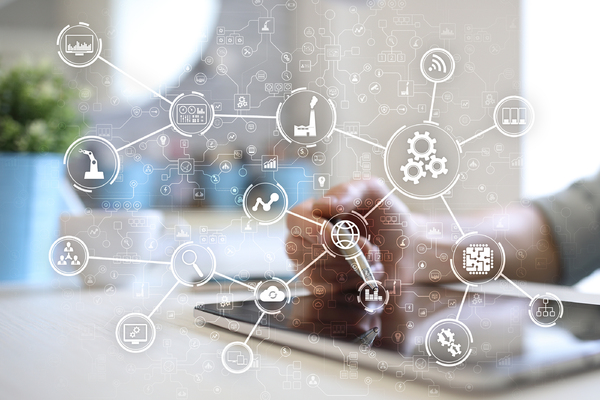 RPA’s potential is still being explored.

Surface level benefits of RPA are many: first and foremost, the potential to reduce staffing needs and human error are attractive. A Deloitte report details how a bank uses RPA in its claims process — 85 bots perform 13 processes and handle more than 1.5 million requests each year, accounting for the equivalent of 200 full-time employees at roughly 30% of the cost.

On the other side of the coin, Forrester’s recent paper mentions that RPA and other forms of automation should be designed with humans at the center. One recent example of automation gone wrong is the recent crash of the Boeing 737 Max that revealed the challenges and limits of automated technology. The systems ultimately neglected the fact that humans need to be able to step in when systems stop functioning correctly.

Forrester calls this the Automation Paradox: the more efficient the automated features, the more human involvement it will likely require.

RPA is also challenging to implement to its fullest potential. More often than not, implementation efforts stall or fail completely, citing longer installation times and costs than previously planned for.

And, as with any automation implementation, RPA has the potential to eliminate jobs. And while this can seem like a savvy cost-savings strategy, it can actually create new challenges in managing, attracting, and retaining talent.

How RPA is Changing the Future of the Workplace 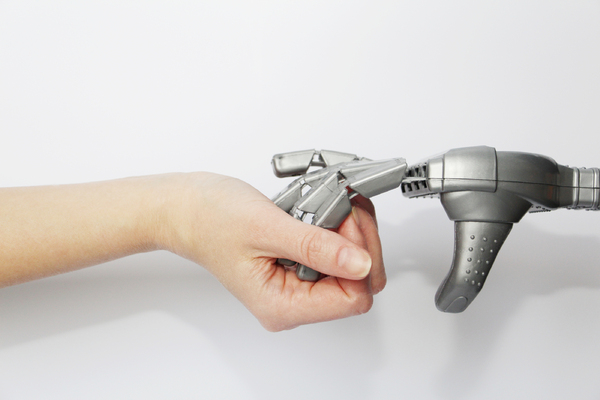 Will robots ever replace human capital?

RPA is currently in use by some of the world’s top companies, including Walmart, Walgreens, AT&T, and Anthem, to name a few. They’re using RPA to facilitate everything from answering questions to researching information to issuing refunds – and its potential is still being discovered.

Though RPA isn’t posing a job wipeout risk, many employees may see their duties and the nature of their jobs shift in response. With the right implementation and ongoing governance, it’s likely that RPA will supplement the worker experience and provide benefits throughout the organization.