What’s the best way to use Twitter for building a brand? Netflix presents a strong case study on how to do it.

Companies throughout the world use social media to build their brand and interact with current and potential customers. Marketing wisdom holds that social media is necessary for full media coverage, and especially needed to capture the attention of the younger generations that use social media heavily. 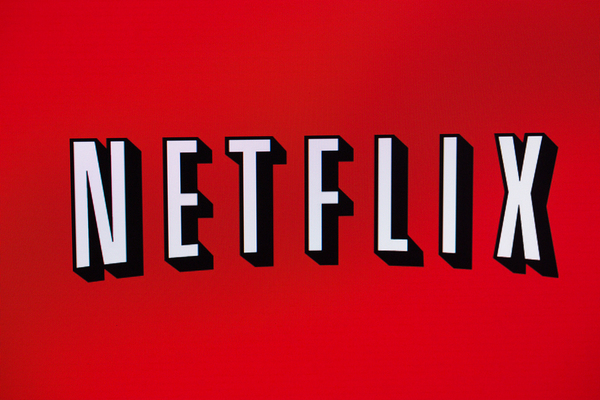 Netflix’s Twitter feeds reflect the qualities associated with the brand.

One of the most active social media platforms, Twitter, generally functions almost like a headline service because of the brevity of its posts. Products are introduced, commented on, touted, or launched, often with large pictures, but the tweets are often simply announcements. The Twitter feed of Walt Disney Studios, for example, is a long list of its upcoming movie and DVD releases, enlivened with pictures and dates.

Tweets Showing the Qualities of the Brand

That’s one way to run the brand-building potential of the site: it’s informing potential customers of what, when, and often how they can buy.

But as a recent Fortune article points out, Twitter feeds such as Disney’s are only one method of building a brand on Twitter. The other is to make the Twitter feed itself part of the brand by establishing traits associated with the brand as part of the tweets.

Netflix might be the premier practitioner of this kind of Twitter feed. Netflix initially disrupted the film and television industries by making films available via streaming rather than DVD rental and then moved into original productions. Because of this early disruption, it’s brand is edgy and innovative. And the tweets follow suit, with witty commentary interspersed among the news of series launches and memes.

As a result, when consumers read the Netflix Twitter feed, they are participating in a brand’s image in real-time, rather than simply being fed information about it. To some degree, it makes social media involvement with the brand more interactive.

But there are other reasons to have clever, involving Tweets. Many fast-food restaurants, such as Wendy’s and KFC, are renowned for the cleverness of their Twitter feeds. Heralding a picture of a new spicy nugget, Wendy’s says, “this is not a simulation.” KFC has multiple iterations of their iconic founder, Colonel Sanders, as, for example, a trendy bachelor and a football player suiting up for fall’s big games. The idea is to have clever, colloquial languages and references. A Wendy’s social media executive calls it “language that feels like today.”

Both Netflix and fast food arguably have many traits in common. Customers can choose their own products and when they want to consume them. The appeal is to free-wheeling choice, which cleverness and plays on contemporary culture mirrors.

Twitter also lends itself to clever commentary because of the demands of the platform – the brevity can often work as comic or ironic commentary, either on the pictures or on contemporary life (“high school is hell” says one of Netflix’s tweets about an upcoming series on high school after an apocalypse.)

So should social media incorporate brand qualities or be more straightforward purveyors of information? When it comes to Twitter, Netflix has demonstrated success with the former.