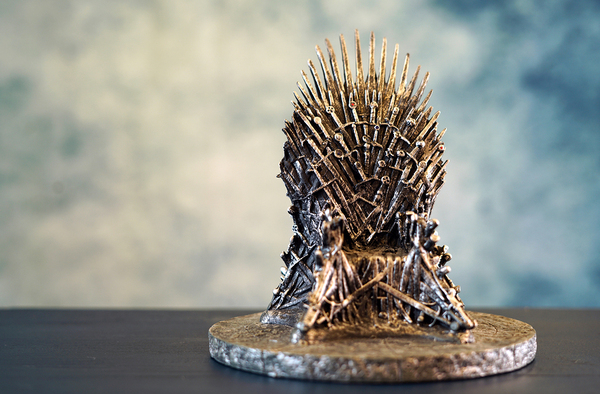 Game of Thrones is a cultural phenomenon.

HBO’s hit show Games of Thrones may have cut to black for the last time, but its effects on the office environment (and business leadership) are still lingering.

From the season 8 debut on April 14 through the series finale on May 18, the Monday mornings that followed each episode were met with die-hard fans sharing theories about what would happen next. The show has unified employees in ways that no corporate team building activity ever could.

What wasn’t as freely discussed in between arguing over fan theories and character arcs is the show’s role in stealing hours of the workday from offices across the country. Someone did the math and discovered that Game of Thrones likely cost employers $3.3 billion in productivity, given an average wage of $27.70 per hour.

The show has been an opportunity to build friendships and camaraderie at work, so should employers even care that their employees haven’t been paying as much attention to work?

The answer is about as split as viewers’ ideas on who should have won the throne.

Is GoT Killing Productivity, or Just Changing Its Appearance? 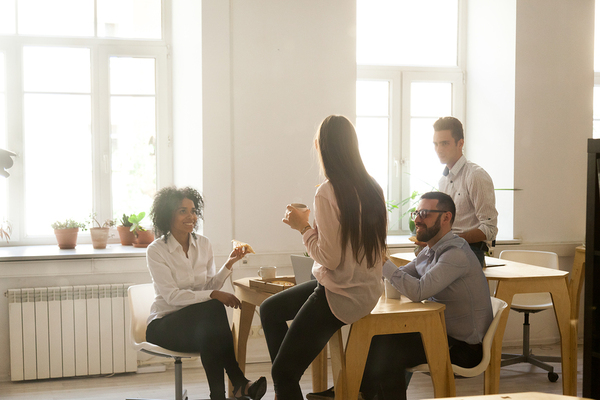 GoT has created stronger office relationships.

On the surface, the ongoing conversation surrounding Game of Thrones (or The Avengers: End Game or any other amazing shows and movies) means people are spending less time on work tasks.

But forget logic for a moment and think about the other side of work that employers struggle with: building a company culture. Game of Thrones has removed this burden from employers and given workers a fun way to connect with each other.

Since all things culture are technically work-related activities, then there’s really no problem if employees want to chat about Arya’s assassin training or Rhaegal’s untimely death, right?

Employers Should Capitalize on the Conversation, Not Shut It Down 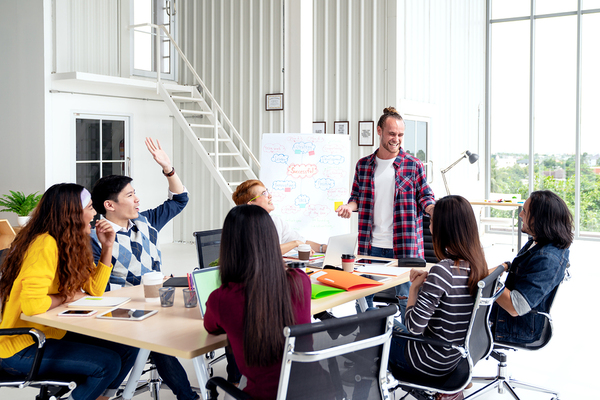 Turn outside conversations into workplace culture.

Even though the show is technically over, people are still eager to share their disappointments, theories, ideal endings, and Easter eggs.

People are heavily invested in the show, for better or for worse, so much so that over a million people have signed a petition to redo the final series with better writing. Articles based on the series have spoiler alert warnings in case viewers aren’t all caught up, another testament to a sturdy fan base that wants to preserve the integrity of the show.

Bottom line, employees may not be as focused on their tasks, but there’s a bigger conversation brewing deep below the surface. Just look around and you’ll see the cultural boost that Game of Thrones and other pop culture events are delivering to your work. All it costs you is a little time, and your workers will be all the happier for it.

It’s not the first big phenomenon that’s dominated office chatter, and it won’t be the last. The best practice for business leadership is to not only anticipate losing some productivity but also find ways to embrace the temporary culture shock and use it to their own advantage.

For more business leadership insights, check out our Leadership section.