Both the technology news and financial worlds have long expected the original ride-hailing company, Uber, to eventually file for an initial public offering (IPO) – the process of bringing shares to the stock market for the public to buy. Over the past year and a half, Uber has been focusing on cleaning up scandals left by its founder, Travis Kalanick, and improving its reputation both with consumers and with drivers. 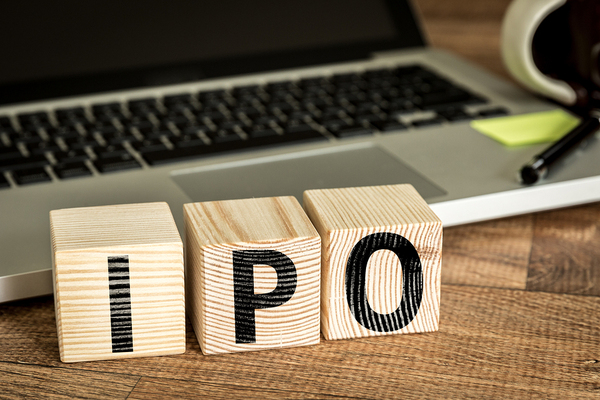 Uber will trade under the ticker symbol UBER.

But recently, Uber did file for an IPO, which is expected to be available in May, according to Business Insider. It’s certainly causing a splash, as it’s expected to be one of the biggest public offerings on a U.S. stock exchange ever. Will it be ultimately successful?

A Look at the IPO

Before looking at the chances of success, let’s look at the IPO. The stock will trade on the New York Stock Exchange under the ticker symbol UBER.

Uber is currently valued at an estimated $120 billion. If it retains that valuation when it goes public, its company value would fall between the value of public companies Union Pacific railroad and Salesforce, another tech company.

Uber benefited from almost $20 billion of venture capital as a private company, making it much larger than its competitor Lyft, which recently went public under the ticker symbol LYFT.

The company also has myriad plans for expansion. Uber Eats, a food delivery service, is very popular in its markets and the company may expand it to include grocery delivery. They also plan to move into the bike sharing space, and are developing self-driving cars. 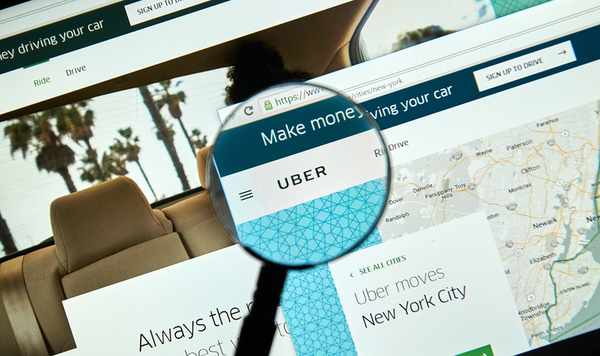 But other parts of Uber’s business model seem reason for caution. Time points out that its overall revenue growth is slowing. It was 69% in the first quarter of 2018, but just 22% in the last quarter of the year. It’s showed impressive leaps in revenue, but it isn’t clear that the company has a clear profitability picture.

Perhaps most daunting, rides – currently Uber’s core business – constitute 80% of the total value of transactions. But rides, too, are slowing drastically. Growth in the value of ride transactions was 44% early in 2018, but only 25% in the last quarter of the year.

Now, that could mean that the company plans to expand into other areas than rides. Plus, of course, ride values are still showing growth. But slowing growth of a core part of the business is rarely a stellar sign.

Whatever happens with the IPO, Uber changed the hail-a-ride industry permanently, and its place in the U.S. business pantheon is guaranteed as a result. The company doesn’t have a completely clear road ahead, but its public offering is likely to draw great attention and a core of fans.