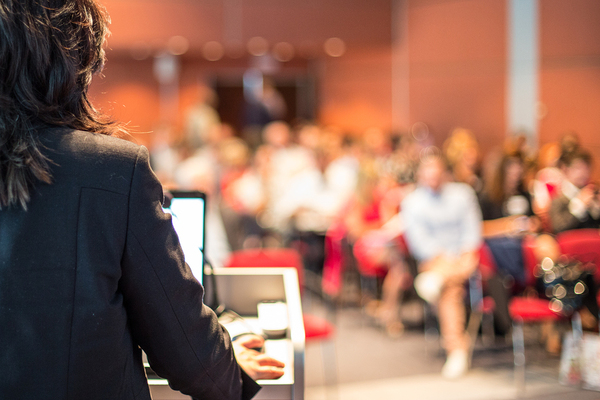 Though Melinda Gates has only now released her first book, The Moment of Lift, her reputation as a powerful storyteller and business leadership inspiration has preceded her for years.

Her success doesn’t just come from the stories she tells. Rather, the thing that draws in listeners, makes them want to hear more, and encourages them to respond is her ability to persuade.

Though largely a message about empowerment, her new book embodies three persuasive secrets that Gates herself uses to inspire change. 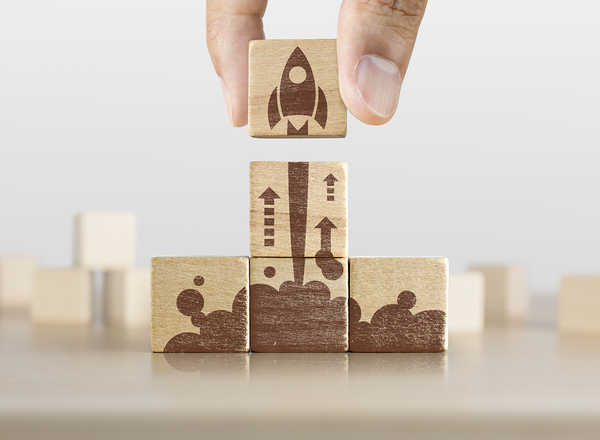 The product is greater than the sum of its parts

Statistics can be powerful in delivering inspiration, but stories paint the picture those figures represent.

Gates’ book is filled with data and statistics, but not without showing the readers why this data matters. For example, Gates cites that 750 million live in poverty, which readers will agree is a shockingly large number. However, it’s also too large for many readers to wrap their minds around, which is why she doesn’t just stop with a stat.

Gates details the impact of poverty in personal stories from women she has connected with: the women in Malawi who walk 10 miles to get their children vaccinated, or the woman who bathed with ash because she couldn’t afford soap.

These are the elements that bring widespread poverty into perspective, especially for those that have been privileged enough not to endure these hardships first-hand.

As Gates says, “Stories are data with a soul.”

Neuroscience has shown that stories have the power to change our brains, particularly in the release of oxytocin (the feel-good hormone that creates empathy). Research shows that a rise in oxytocin levels make people feel more generous and charitable, and the simplest way to boost this hormone is to tell the right story.

Gates relies on empathy to add meaning and understanding to the stories she tells. She knows that simply stating facts and providing context to data isn’t enough to encourage change. Creating a moving story that others can relate to adds a level of tangibility to the story. It becomes real and believable, both of which are essential to earning buy-in from those you’re trying to influence. 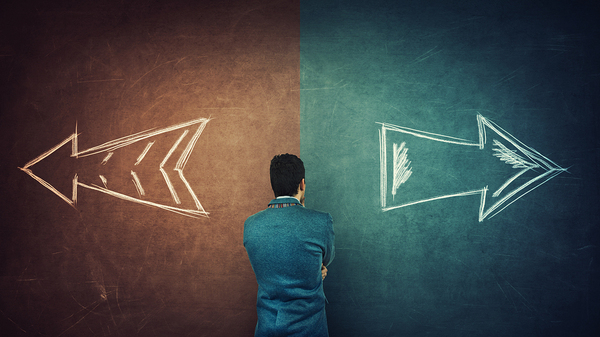 Gates has traveled the world over, staying in the finest hotels and visiting the poorest villages alike. As a philanthropist, she finds that every day brings countless new experiences and opportunities. She could have shared any number of these stories in her book, but Gates intentionally chose the ones that would best capture the hearts of her audience.

In fact, for the past eight years, Gates has not set goals but rather lived a life guided by intentions. She knows what she intends to do with her life and bases her decisions on whether they will bring her closer toward those intentions.

Gates is not only a powerful storyteller, but also an intentional story collector, and her book is living proof of that. Her stories strongly identify her persuasive strategy, but they’re also an active demonstration of her take on persuasion.

By intertwining data with stories, she’s not only wishing for change but actively lighting the spark in everyone who hears them.

Related: 7 ways to inspire others to take action with you.