The attention given to the proliferation of fake news in the last election cycle is among the factors that have made Americans far more aware of social media bots than they were two years ago. At one time, the public may have thought everything they read on a social media platform, from Facebook to Instagram to Twitter, was placed there by a person. Now, roughly two-thirds of the populace at least know what social media bots are, according to a recent survey by the Pew Research Center. Roughly 34%, by contrast, have never heard of bots.

Bots and Their Uses

Bots, of course, are computer-generated, algorithmically driven entities that can be developed to post messages on social media sites.

The uses of bots are varied. One is to respond to already posted media, with comments or likes, to draw attention to and influence the views of those posts. Another is to place news on social media. Some bots are placed by organizations wanting to draw attention to their products. Celebrities use bots to get followers. The U.S. government uses them to post emergency alerts about potential hurricanes and earthquakes.

The crucial element about bots, perhaps, is that they can be set up for specific purposes that are not necessarily known to social media users who encounter bot-driven social media messages. Because of that, they raise issues of transparency and trust in the social media sites on which they are used. Can social media users know who is informing them, and what interests they may have? 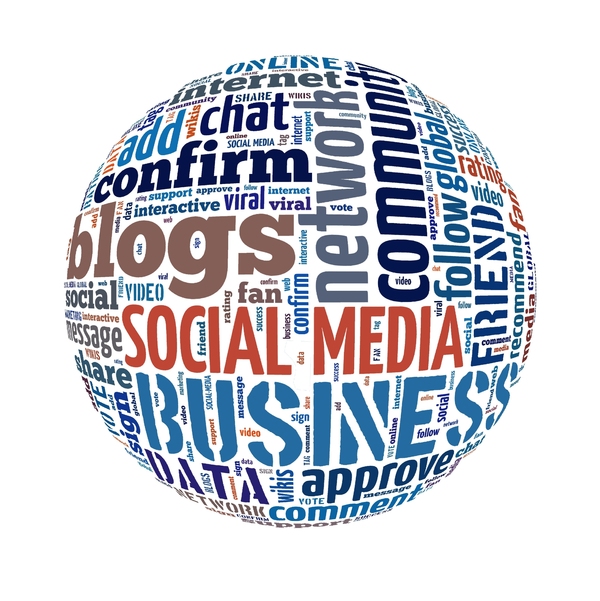 Bot-driven messages can be used to promote products, people, messages, or to inform.

Unfortunately for the social media sites on which bots are placed, the overwhelming majority of people, 80%, who have heard of bots think they are used for negative purposes. Only 17% believe that bots are used mostly for the good.

The Pew Research Center pointed out that, when social media bot uses are broken out, people seem to have a more complex view. More than three-quarters, for example, think that the government’s use of bots to post public emergency messages is benign. But a whopping majority, 92%, are not in favor of the uses of bots in disseminating false information or false news.

In short, although bots have benign uses, their increasingly use, coupled with the public’s growing awareness of them, is causing them to be viewed negatively. The risk for social media is that these negative views will come to create a climate in which social media itself is seen more negatively than in the past.