The Harvard Business Review reports that a lack of retention is a drain on both productivity and costs. A surprisingly high number of recently hired managers – from 50% to 70% — leave with a year and a half of their start date, according to the report. With them goes the effort of months of training, plus their early promise to the organization. Shockingly, it can cost up to three times their salary to find a new hire on the same level. 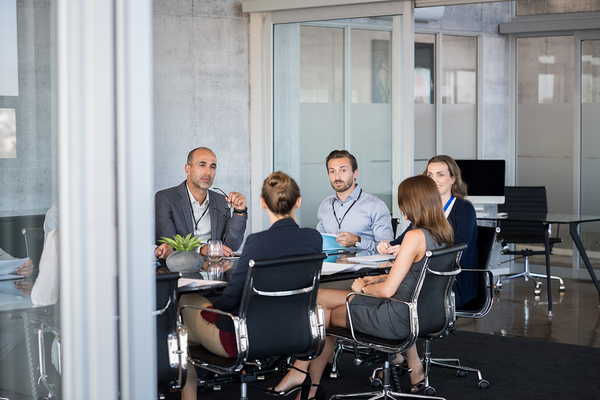 Retention improves both productivity and costs.

Actions that senior leadership can take include: Don’t wait for employees to get up to speed to get to know them. Employees need to be integrated with their manager and their team early for leadership development to take place. It’s imperative to meet with your employees within the first week of their tenure with you.

Counter-intuitively, often the higher the level of the new hires, the less interaction with their managers and teams they receive. High level managers often think their reports will be fine with a lack of face time, because the reports themselves are high level and have often managed departments and teams.

Clearly, a systematic onboarding process is required. But managers can’t leave onboarding solely to the onboarding team; they are not direct managers of new hires. 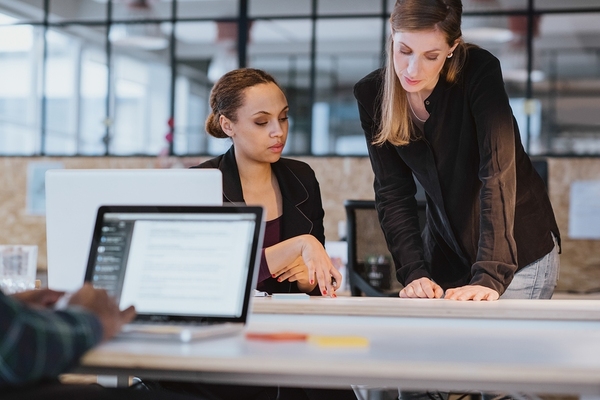 Meet with new hires early, at least by the first week.

Retention is a significant enough problem in corporate America that companies develop business leadership systems to ensure a high level of it. One is Microsoft. A 2018 article in the Harvard Business Review itemized specific steps the company makes to combat attrition.

First, Microsoft develops data. New hires are asked about their experiences after the first week and then again at the 90-day point. The surveys, and the ability to compare them, helped HR develop a sense of what employees wanted and needed, from working computer systems to face time on the first week.

New hires who do have a meeting with their managers during the first week show growth in critical areas. Their knowledge of people in the company is much better, as defined by a 12% bigger network of people internally. It’s a fact: employees who know people feel a sense of engagement and belonging. They both intend to stay (when asked) and have a good sense of integration with their business teams.

Since so much of organizational work is funneled through teams, the ability to collaborate more is argument enough for retention strategies that start on the first day.