Secondary Menu
What We Can Learn from the Biggest Tech Acquisitions Globally, the Number of People Coming Online Is Slowing

Cryptocurrencies had a banner year in 2017. Although their value has eroded somewhat in 2018, there are currently more than 1,000 cryptocurrencies, and they are accepted at places like Expedia and Overstock.com.

But the adoption of blockchain, the digital distributed ledger that undergirds cryptocurrencies, doesn’t seem to be growing at the same rate cryptocurrencies are, for example you can now gamble with crypto too if you’d like, if you’re interested in trying that you can see Is the FUN token better for gaming than Bitcoin? To fully become mainstream, both cryptocurrencies and blockchain need to be widely accepted. How can blockchain continue to grow?

Scale and Community Values at Issue

The fundamental issues for both blockchain and cryptos is whether they can scale enough to be widely accepted. There is potential for blockchain to be a streamlined and low-cost mover of funds. Banks generally require several days to move funds from financial institutions to institutions receiving payment, for example. Blockchain may be able to do so in less than a day, without the infrastructure banks require.

This issue, as professors at Northwestern University’s Kellogg School of Management frame it, is the tradeoffs between goals of growth and efficiency and the decentralization and autonomy—one of the attractions blockchains advocates most appreciate.

The fact is, centralization is more efficient as a business model. A corporation that desires a change in methods of collecting or verifying data, for example, can simply set its goals via business leadership and enact them, top-down. But that isn’t how the blockchain community works. It prizes decentralization and transparency.

But those latter goals lack efficiency. Bitcoin, the most widely used crypto, still handles only a fraction of the transactions a leading credit card provider such as Visa does. And to become a genuine competitor, blockchain has to be able to compete with banks and credit card providers on speed and efficiency.

Last year, Bitcoin divided into two currencies in a technology news attempt to resolve the problem of speed versus transparency. Now there are two currencies, Bitcoin Cash and Bitcoin Core. In the first, blocks are larger, which provides speedier processing. The division is termed a “hard fork.” 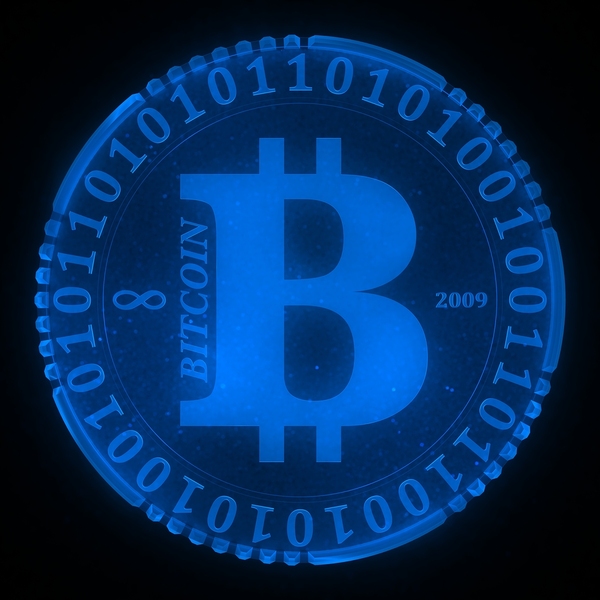 What Will the Solution Be?

Essentially, professors at Kellogg point toward a compromise as the likely solution. But what compromise would meet with approval?

Some professors think that cryptocurrency die-hards will have to accept blockchains that are more centralized than they currently are.

Others think there are alternatives, such as grouping transactions and not entering them on blockchain for predetermined periods of time, somewhat like receiving an aggregated bill every month rather than a receipt for every transaction.

But, importantly, this might erode the privacy and security safeguards that are part of blockchain’s appeal, because users would not be able to scan and verify each transaction, just the aggregated one.

Other observers believe that eventually, an algorithm could work to speed transactions, without affecting blockchain’s other selling points. While some believe crypto asset custody solutions could once more increase the security of their cryptos and not have to rely on centralized exchanges.

Blockchain has potential uses in almost every industry, and stalwarts think it could be as transformative as the personal computer and the internet have been. But, like those innovations, the early stages are full of issues that need to be resolved before mainstream acceptance occurs.