Secondary Menu
How Can Blockchain Continue To Grow? CEOs Need to Spend More Time on Leadership

In 2014, the United Nations estimated that half the world’s population would be online in 2017. That’s now been pushed back to 2019, because the number of people worldwide with internet access is slowing markedly. In 2007, internet access worldwide was growing in double-digits, by 19%. Ten years later, however, internet access around the world rose just 6%.

The UN data on growth was compiled and crunched by the Web Foundation, which will be publishing a report this fall on the drop in internet access growth. Advance reports on the news were published in the MIT Technology Review and the United Kingdom-based The Guardian.

Altogether, 3.8 billion people globally are not connected to the internet, although the UN’s definition of access is generous, of connecting from any location and any device a minimum of one time in the last three months.

This new technology news is of interest to business leadership and anyone interested in digital transformation. Increasingly, required tasks, such as paying taxes or getting identification cards, are conducted online. News, education, and social groups are increasingly distributed via online methods. So people without internet access could be left without services and information.

Indeed, the study’s leaders note that lack of internet access for the more than half’s the world’s population will tend to exacerbate existing inequality. More internet access has been compellingly linked to increases in economic output, for example. The Guardian quoted one study that found a 1.35% rise in gross domestic product powered by a 10% climb in broadband access and another that noted an increase in mobile data access also hiked GDP, this time by half a percentage point. 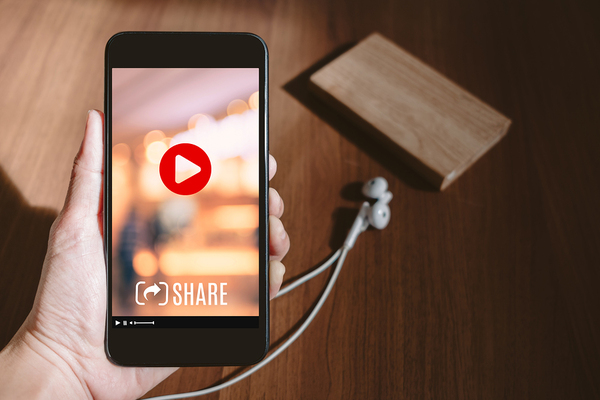 Connectivity and affordability are among the issues behind the slowdown.

Who Is Left Out?

The study indicates that those left out are in poor rural and urban areas, and are overwhelmingly women. Even in poor urban areas, men sometimes access the internet twice as often as women do.

There are multiple reasons for the slowdown in access growth. First, in some areas, connectivity is poor or nonexistent. Second, if there is connectivity, many people can afford neither data plans or devices. If this is the case, both data and device providers may see barriers to entry in providing internet access. Third, many people in poorer global areas are unfamiliar with how the web can be accessed. Fourth, in the case of women particularly, there may be cultural barriers against owning a device.

But there are also problems around language and interest. In many as-yet-unconnected communities, there may not be a meaningful amount of content in the area’s dominant language. In fact, UN leaders noted that content of interest to unhooked communities was as important as connectivity itself in continuing to drive access numbers upward.

Once internet access comes in, however, communities that have not had it previously definitely see the advantages. In fact, The Guardian quotes a Pew Research Center survey that determined 79% of people in sub-Saharan African countries saw multiple benefits to being online, primarily education and economic opportunities.