Social media channels across the web exert a large influence on purchasing decisions among all age groups. More than 70% of consumers are more likely to make a purchase decision if a social media site refers the product, according to the marketing firm Invesp.

Not only that, but the buying took place relatively rapidly. Fifty percent of the products were purchased within a week, and 80% took place within three weeks.

Which is first among equals among all social channels? Facebook is the most influential in affecting purchasing decisions, with more than 30% of respondents saying they are influenced by it. YouTube and LinkedIn are tied for second place, with 27% each. Google+ affects 20% of respondents the most. Pinterest influences 12%, and Twitter rounds out the list, at 8%.

Companies can also take heart from their promotional activities centered around social media channels. A whopping 78% of respondents indicated that social media posts from a company affected their purchases.

…But Channel Influence Varies by Product

Not all social media channels are created equal for all types of purchases, though.

Despite its overall heft in purchasing decisions, in fact, Facebook came out ahead in only two categories. The first was fashion and beauty, where it is followed closely by Twitter at 18% and Pinterest at 17%. The second is the catch-all category “Other,” where it outpaces the other channels at 26% versus 18% for Twitter and 14% for Pinterest. 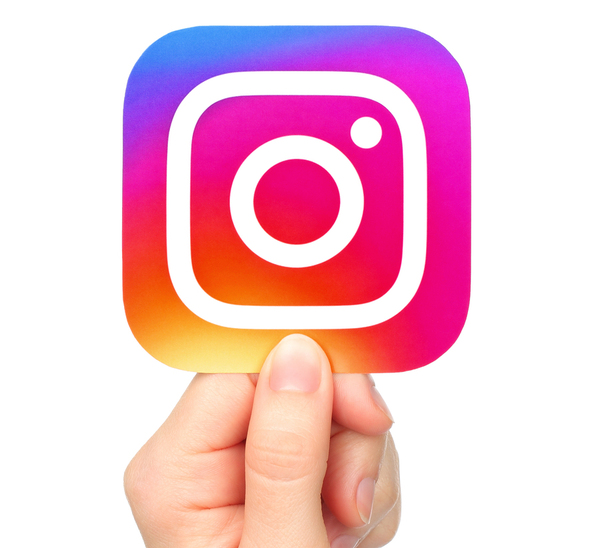 Instagram has a large influence on fashion purchases and on Millennials.

Wondering where Instagram is in all this? Well, Invesp didn’t include the other picture-based social media channel in its lineup.

But other marketing firms have. Dana Rebecca Designs surveyed 2,000 users of Instagram and found that a large number, 85%, use it to keep up with style, fashion, and lifestyle-related accounts.  Seventy-two percent have made purchase decisions based on Instagram.

This survey also separated the purchasers by age category. Instagram, in general, attracts Millennials the most. Nearly 90% of Instagram users are in this generational cohort. Eighty-two percent are in Generation X, and 65% are Baby Boomers.

While the number of people who purchase based on Instagram is smaller, they follow the general breakdown of generations, with nearly three-quarters of Millennials making purchasing decisions based on Instagram versus nearly two-thirds of Generation X members, and more than half of Baby Boomers.

In short, social media has major impacts on purchasing, with the social media channels with the widest impact varying by purchase category and by age.