In August 2017, hackers infiltrated HBO, stole unaired episodes of the wildly popular Game of Thrones series and several other shows and leaked them online.

HBO, a subsidiary of Time Warner Inc., was one of the numerous recent episodes where cyber criminals broke into systems, stole valuable (and in some cases embarrassing) files, emails, and content and demanded ransoms be paid.

The move has forced new business strategies for the movies and cyber security breaches on how to stop them from happening.

The HBO was just the latest in a string of recent thefts, including:

For companies, the hacks can have devastating effects on reputations and budgets. Sony, for example, was forced to pay millions in settlements with employees. It also faced embarrassment over shared salary info and stars’ home phone numbers. 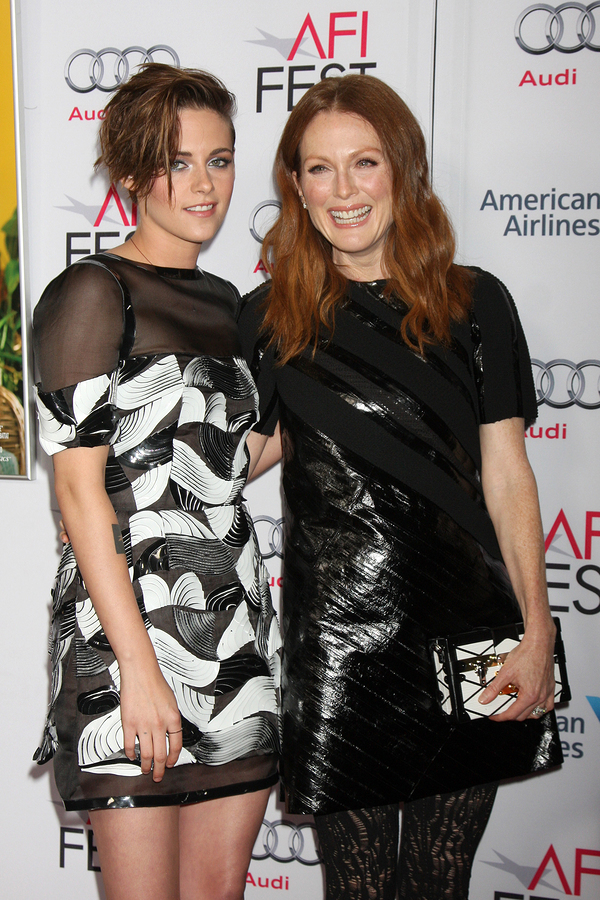 Eighteen months after a devastating hack at Sony, the studio again was hit in 2016 with the early release of three movies, including Still Alice, starring Kristen Stewart, left, and Julianne Moore.

What can entertainment companies do about the issue? Here are a few suggestions for new business leadership around the issue:

Hollywood has been at the forefront of many technology innovations – from the development of film, talkies, television and digital delivery. Focusing on prevention is the next technology need.