Google was recently fined by the European Union (EU) for antitrust violations. The ruling hit Google with a $2.7 billion fine on the grounds that searches conducted through Google display Google Shopping results in a preferential way, restricting consumer choice and effectively relegating competitors to second-class status in the results display. 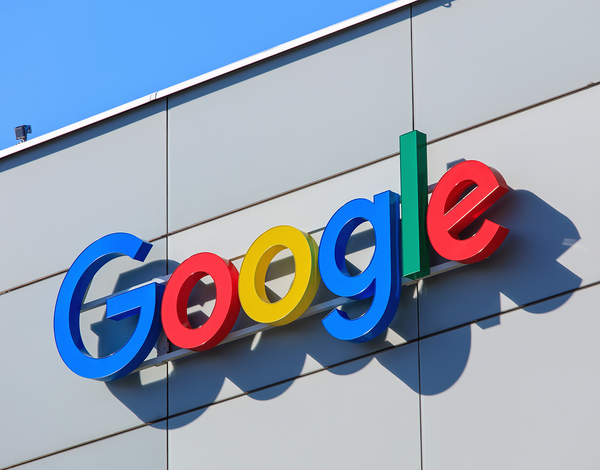 The ruling hit Google with a $2.7 billion fine.

It’s the largest fine against a tech company issued by the EU, half a billion dollars higher than the previous technology news record, a $1.2 billion fine levied against chip-maker Intel in 2009.

Appeal or Redo the Results?

What are the likely repercussions of the fine?

First, Google may appeal the ruling, a method Intel followed after its fine. (Intel’s appeal is still ongoing.) 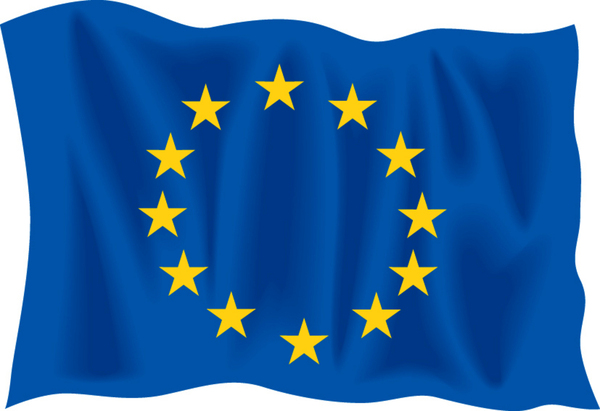 The EU charged that Google Shopping results are displayed preferentially in Google searches.

Second, Google could comply with the ruling. The EU’s decision was based on the fact that Google searches show Google Shopping results in a box displayed above the regular search results. That display method is now illegal in the EU. (The ruling does not apply to other jurisdictions.) Google was given 90 days to ensure that its shopping results are displayed in the same way as other results. Lack of compliance could mean additional fines of as much as 5% of its annual net income average, according to Wired.

It is not known at this point which business strategy the California-based tech giant will pursue.

Opening the Door to Potential Challenges

While the fine is a small part of Google and parent Alphabet’s available cash, the potential implications of the fine and its magnitude are much larger.

Both Google and other tech giants have, in large part, fought off or been exempted from antitrust challenges in the U.S. A proposed antitrust suit against the search engine giant was dropped in 2012, for example, after certain changes regarding how competitors like Yelp were treated.

But the recent ruling is one of several against tech giants in Europe. It could open the door to more cases against companies like Google, Facebook, and other U.S. based tech companies who dominate their markets. Those, in turn, might lead to more rulings of an antitrust violation.

Google competitor Yelp, for example, was ecstatic at the news. Yelp has long been critical of the way that Google searches tend to privilege the company.

There are essentially two ways to view antitrust law and large tech companies who tend to dominate their markets, Wired notes.

One is that standard antitrust concepts don’t apply. Nineteenth- and twentieth-century antitrust cases, in the view of this argument, tended to look at whether the practices drove up prices to consumers. Tech companies like Google don’t do that, as many search engines are free to consumers. There is also no current charge that Google Shopping returns higher prices, only that it returns them in a preferential way.

The other view is that competitors are steered toward certain products, just as monopolies of the past have effectively required consumers to use certain goods or services or steered users toward them. Under that standard, tech companies who manipulate the provision of consumer information can be accused of monopolistic practices.

Will Google appeal its EU fine or comply with the ruling? And, if the latter, will litigation charging anticompetitive practices become more frequent? Only time will tell.