For many years, the banking industry looked at financial technology companies (fintechs, in industry parlance) with some fear. Even as banking consumer services and back offices moved online and technology news became more important to banks, two sides formed. On the one side, bricks and mortar-based traditional banks, with established customer bases and (often) multiple branches. On the other side, fintechs offered banking services online, many with no physical presence at all. If you would like to get some more information about financial technology companies, you may want to read these Fintech FAQ for additional help. From there, you’ll understand the endless benefits and opportunities of this financial sector. 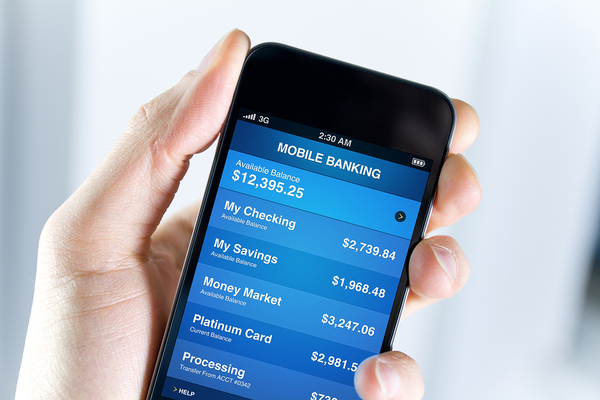 All banking is increasingly conducted online, whether the institutions are banks or fintechs.

Fintechs were in a position to be more nimble. Online processing sped applications and other customer-facing processes. They could offer loans and other services at a lower cost due partly to the efficiencies of digital platforms and processing and partly to their relative lack of real estate costs. Banks had more experience and, at least initially, more customers. Online solutions are used increasingly to make international money transfers using money transfer companies like XE.

The two sides looked poised to square off in a fight between the old world and the new. It didn’t help that some venture capitalists threatened traditional banks’ hegemony by noting that their prime real estate drove up costs and that both the real estate and multiple locations were likely to become redundant due to the possibilities of digital transformation.

Now both sides have decided that the best business strategy is if you can’t beat ’em, join ’em. Observers note that 2017 seems to be a watershed year in the financial sector because and fintechs have increasingly realized there is more value in partnerships than in duels. Banking giant JP Morgan Chase, for example, has made deals with OnDeck Capital and Digital Asset Holdings. Financial titan Bank of America is partnering with Microsoft and Cardlytics.

The reason? There are just too many synergies on both sides to ignore.

In addition, banks provide expertise in the regulation and oversight that are so much a part of the banking sector. The industry is more difficult to disrupt than, say, the travel sector just because of the involvement of laws and governments in banking requirements and stipulations about how banks do what they do.

And banks? They need to digitally transform anyway. Mobile banking is becoming increasingly common in consumer banking. Online is becoming the default method of getting services such as loans. Fintechs simply provide a convenient route to digital transformation. They offer a convenient way to expedite online services and expand banks’ reach.

And the picture is rosy for profits if bank-fintech partnerships are done right. Eighty-seven percent of banks that have developed a partnership with fintechs have cut costs. Over half have increased revenue as well. Decreased costs plus climbing revenue is the way to garner increased profitability.

Banks and fintechs will likely continue to partner as banking moves increasingly online and away from bricks and mortar. The picture is now appealing to both sides.