Remote work has become more and more common in U.S. businesses. Currently, 25% of all U.S. employees work remotely, and it is routinely cited as a perk more employees would like, at least some of the time. There are lots companies that are taking on remote workers, such as the software development company Clevertech.

Recently, however, IBM moved to decrease its remote workforce. The announcement applied to its nearly 3,000-member marketing department, who were told to re-deploy to one of several physical locations. Those who choose not to work on-site in one of the offices will be let go. Similar moves have taken place in other departments. Some companies have found it difficult to monitor the performance of their remote workforce. However, there should be little excuse for this since services such as remote performance management by Absolute Performance can effectively do this for you.

The move attracted attention in the tech-focused press such as Fast Company in part because tech companies and the digital abilities they’ve fostered are reasons remote work has become so possible and so widespread. Even Big Blue, not generally known as the most innovative of tech firms, has employed up to 40% of its workforce remotely and has done so for years. That’s a large chunk of IBM’s 380,000 global workforce. Remote work is estimated to have saved the company $1 million in costs every year.

The reason given for the recent rollback was the ability of certain locales to inspire employees. Other centralizing moves have been intended to improve collaboration and teamwork at IBM.

Apparently, however, some IBM employees speculate that the company wanted to trim its headcount, and expects the move to do that. 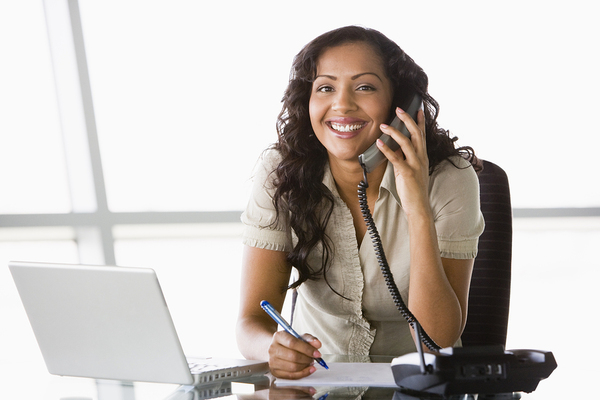 Will this, at home, become a thing of the past?

Is It Bad for Business?

Is it a good business move, though, regardless of the business strategy intended? Maybe not. A Fast Company contributor points out that Yahoo made similar moves several years ago. If more cohesion or productivity was intended, it did not show up in the firm’s results. It continued to falter.

Many studies of employee productivity, in fact, indicate that productivity is heightened by remote work. Employees report feeling happier and having fewer stresses as well. Both are factors that can enhance things firms usually want to foster, such as productivity and loyalty.

Fast Company also points out that eliminating or curtailing remote work may well cause top performers to go elsewhere. The relative commonness of remote work means that people who really want to do it are likely to be able to find a place where it’s possible and encouraged.

The article also points out that remote work provides more opportunity for employment in areas that need it, including hard-hit rural areas and those in the nation’s heartland. Centralizing work in specific locations may improve the employment picture for those areas, but it also removes work away from other locales.

So is IBM’s move likely to herald a future in which remote work becomes less common? Or is it just a blast from the past?

It’s likely that companies will decide on remote work according to their business model, results, and strategy. For some sectors and occupations, remote work is very plausible. For hands-on, teamwork-intensive sectors and firms, it may be less so. The comfort of managers and employees on-site will also likely be a factor.

Time will tell if the inroads made by remote employees will increase, stay the same, or evaporate.