Although drones are often associated with military surveillance, they have, potentially, multiple uses for business, ranging from quick delivery of products to mapping and inspection of hard-to-reach areas of bridges and tunnels. They are also becoming more easily accessible to everyone, for example the DJI Matrice is available in a range of everyday stores now so people from every industry can see how they could benefit from them. A lot of people have also started using companies like these toronto drone services to give them professional guidance rather then getting the drones themselves. They are also clearly popular with certain segments of the U.S. public. During the 2015 holiday season, more than one million were sold to consumers, according to Newsweek. 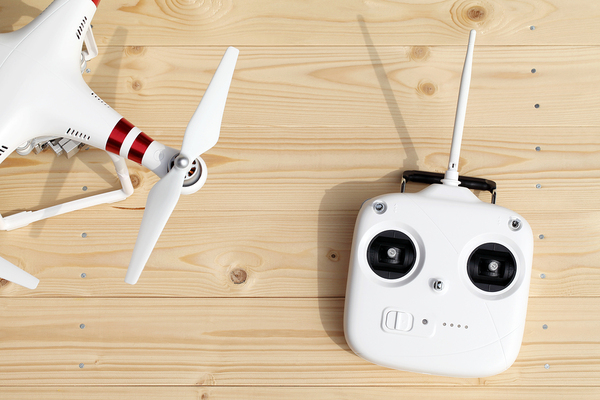 Drones have many potential uses for businesses.

But what are the likely business applications?

One of the companies interested in utilizing drone technology is tech giant Amazon.com. Its Prime Air service plans to use drones to deliver small packages within 30 minutes.

It is worth noting that Amazon.com has been interested in drone delivery since 2013 and it likely has yet to come to a neighborhood near you.

Two obstacles stand in the way.

One is drone technology itself. Many are not yet adept at finding their way to the intended target without mishap. They run into obstacles on the way. Sometimes, even if they aren’t derailed by an obstacle, they don’t find the target.

Much of the technology news about drone technology focuses on improving the methods of navigation and sensing. Qualcomm’s Snapdragon, for example, uses down-facing cameras that track objects, motion planning, mapping of obstacles, and path planning.

The second obstacle is regulation. Drones, like airplanes and helicopters, are regulated by the Federal Aviation Administration (FAA), which has an unmanned aircraft systems (UAS) integration unit.

Currently, no one can legally fly drones beyond the area they can physically see.

FAA officials indicated to Newsweek that they were very aware of the wide and innovative potential of drones. They stressed the need, however, to balance public safety with technology breakthroughs. Just as in the early days of aviation, flying objects need to be managed and regulated to ensure safety.

One of the more innovative uses of drones is described in an article in Bloomberg Businessweek. A Japanese inventor has developed a method of using tiny drones as pollinators for plants. 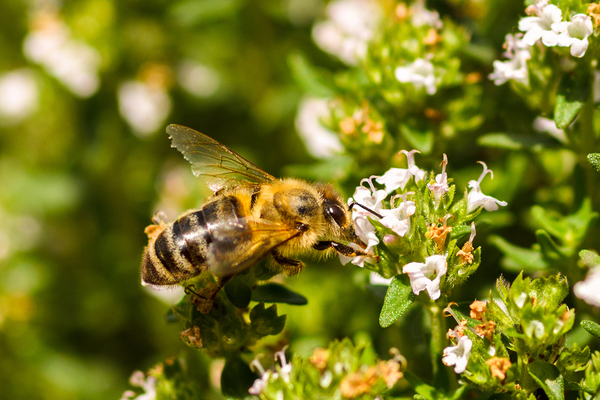 Although drone-as-bee isn’t the first business use of drones that comes to mind, it does solve a serious problem. The bee population has been decimated in many areas — so much so that it’s referred to as a crisis. Without bees and other pollinators, plants don’t yield fruit.

The drone as pollinator uses a gel to disseminate pollen from plant to plant. The inventor stresses that the drone is intended to complement bees and not replace them.

Like Amazon.com’s Prime Air, technological pollinators have more figurative bridges to cross before they’re ready to go. The drone-as-bee is currently undergoing more research and a roboticist has been engaged to develop a lightweight drone to carry the gel.

An observer at the Netherlands-based Micro Air Vehicle Lab at Delft University of Technology noted that the drones would experience strong demand worldwide once they were fully operational.

Drones will have multiple uses for business once the technology has evolved to be accurate and safe. Full implementation will depend on the pace of technological innovation and regulations throughout the world.