The Internet of Things connects millions of objects. Could the IoT pose a danger to humans?

The Internet of Things (IoT) allows for hyperconnection of objects. The IoT is the network of millions of objects — things — equipped with sensors, software, and wireless transmission capabilities.

The IoT allows for the measurement, collection, transmission, and analysis of usage of countless objects, from cars to clothes. For marketers and business strategists, the IoT generates massive amounts of data that can be used to make better decisions and to interact with users far better.

But there is still one question remaining regarding the Internet of Things: How Safe?

In October 2016, a denial-of-service attack crippled Dyn, which provides vital internet infrastructure. The attack was carried out via a botnet of hacked devices — webcams, camcorders and even baby monitors.

Fortunately, there were no casualties reported due to the attack. But as several experts have noted, that may not always be the case.

The problem is that, with the dramatic growth in the Internet of Things, there has come a proliferation of devices and computers with lax security. One could imagine a scenario wherein bad actors pinpoint these devices and can cause chaos and fatal events if the lack of security continues to be predominate. 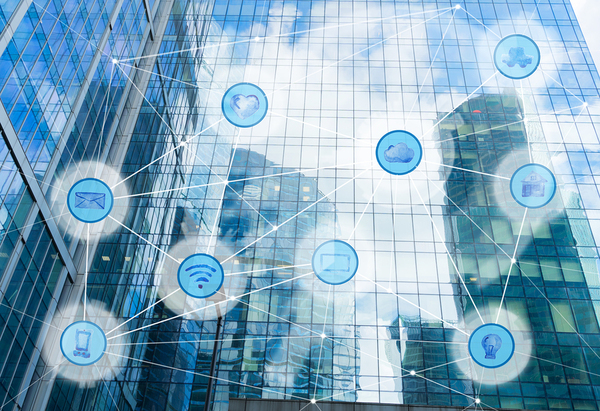 The rise of the Internet of Things means more objects are connected … and vulnerable to cyberattack.

Today, there are about 4.9 million devices in the Internet of Things. That number is projected to reach 25 billion by 2020. Yet a study by HP Security Research showed that 70 percent of the objects within the IoT contained major security flaws. Ninety percent of devices used unencrypted network service and 70 percent had weak passwords.

If this sounds more like science fiction than science fact, consider the following:

Bruce Schneier, a Harvard lecturer and noted cyber security expert, urges the federal government to get involved. He argues that manufacturers have little incentive to prioritize internet security. He advocates for a new government agency that would establish and oversee cybersecurity rules. However, business groups such as the U.S. Chamber of Commerce and Consumer Technology Association argue that such restrictions would stifle innovation.

In the meantime, there are tips individuals can take to remain protected, according to USA Today:

Connected devices are going to be a part of our lives going forward. The impact and risk associated with those devices is an issue yet to be determined.