Is anything we do these days a secret?

Privacy issues continue to take over technology news headlines, particularly after Facebook and Google have gone under government scrutiny as to how these companies collect and use user data. Facebook has been accused of listening to users’ conversations and displaying relevant ads after the fact. Smart TVs and Alexa devices have come under fire due to hacking, while 80% of social media users are concerned with how businesses and advertisers access their information.

What’s more, 53% of internet users are concerned about their privacy, a notable uptick compared to a year ago. The Washington Post even reports that cars can now act as a “snitch.”

Here are key themes that businesses should focus on when considering the state of digital privacy, consumer relationship, and what to expect moving forward. 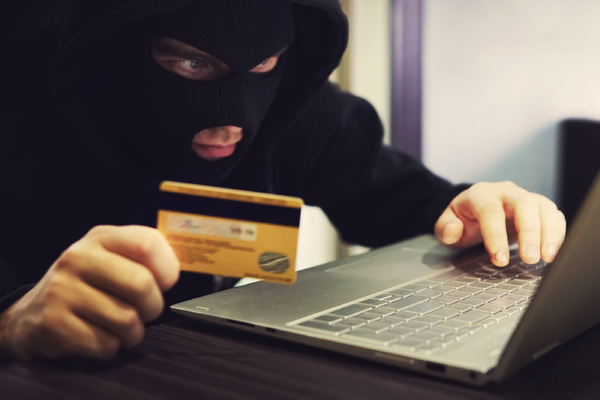 Data breaches are fewer but more substantial than in previous years.

Let’s start with the good news: data breaches are finally declining, with fewer people at risk of having their data stolen. This comes as a by-product of companies improving their security practices and consumers becoming more careful in their internet habits.

Still, many consumers agree that fewer data breaches aren’t good enough. Even in the face of a decline, more data is being collected and created than ever before, and much of it is being done without the knowledge of the consumer. Cambridge Analytica’s scandal regarding the 2016 election is a prime example of this.

Combine this with the fact that, though fewer in number, data breaches are larger in size than in previous years, and it’s clear that this aspect of the consumer privacy issue hasn’t gone away.

New Legislation on Data Usage is On the Books 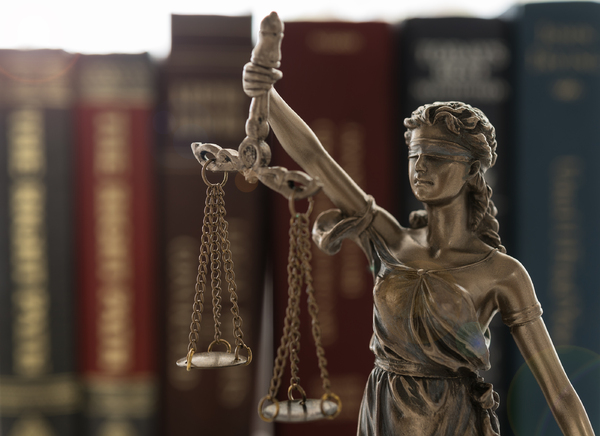 After the televised grilling of Mark Zuckerberg in 2019, the House Energy and Commerce Committee is proposing new legislation that will limit how digital behemoths like Facebook and Google collect and use user data.

The proposal will ultimately limit how companies track users’ online activities, require them to obtain permission to share data with third parties, and allow users to opt-out of ads from companies they’ve purchased from.

Such legislation would be the first federal privacy law in the nation, and will undoubtedly change the course for many digital advertisers and platforms.

The post adds that the California Consumer Privacy Act (CCPA), which took effect at the beginning of the year, requires “companies to limit the time they can use customer information and add rules around how they manage it. European GDPR rules went into effect in May 2018, requiring marketers to get double opt-in to market to consumers and to anonymize data to protect privacy, among other things.”

With the implementation of GDPR, consumers now have the option to opt-out of activity tracking, and websites must comply with the request. When consumers visit a website, they’ll often see a pop-up that directs you to their cookie policy or data practices, at which point they can request to opt-out.

In addition, users can invest in privacy protection software and VPNs that prevents websites from tracking their location and other data. As users continue to educate themselves on internet privacy best practices, they can make efforts to stay ahead of the technology news curve.