5G, the fifth generation of wireless networks, has a lot of hype surrounding faster speeds, reduced network congestion, and better handling of our Big Data. But is the buzz living up to what we’ve seen so far? Here’s what 5G is — and what it isn’t.

The New York Times says, “The shift to 5G feels like a tech revolution happening in slow motion.” This makes 5G an oxymoron, an innovation that doesn’t seem to be happening at digital speeds. While a technology shift is happening and it will likely impact your personal devices. Still, so far, the article suggests, we have a long way to go before cellular carriers deliver on what 5G promises.

Fortune reports that the major wireless carriers, AT&T, Sprint, T-Mobile, and Verizon, have introduced 5G in a few dozen cities so far, but that the connection speed is not markedly different from 4G. But 2020 is the year that 5G usage is expected to increase. Fortune suggests that these upgrades should allow “downloading an entire 4K movie in less than a minute.” But the New York Times suggests a more complicated future for 5G.

5G is the new standard for data carriers. A decade ago, the cellular standard was 4G or the fourth iteration of the cellular network. That network arrived with better speed and higher reliability over the third generation pipe. 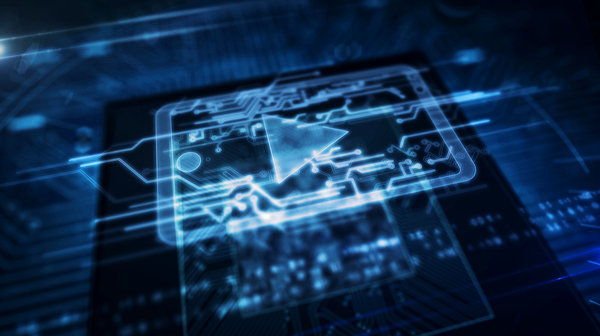 5G is the carrier response to our constant need for more and greater speed.

5G is the response to our increasing need for more speed. The problem right now is that more than 20 billion Internet of Things (IoT) devices all transmit remote sensor data through the cloud. From your cell phones to autonomous vehicles, big corporate data, to the pipeline you’re using to read this article, there is increasing pressure on our networks to perform at a high level. While 5G carriers have shared stories about the reliability and speed of this new iteration, so far, it’s been a slow-motion rollout of a slower pipeline.

Your Wi-Fi signal pulls information from a broadband connection. This degrades the performance of the pipeline. 5G is supposed to take some of the pressure off existing networks, easing overall the congestion brought on by our insatiable demand. The New York Times says, “There is a high likelihood that you will get a consistently strong, faster connection on 5G.

The bad news? You’ll have to buy a new phone.

Latency is the tech term for the delay between the transmission and receipt of data. The goal is to have low latency, and in theory, 5G will deliver it. Reducing the lag in transmission is particularly essential to lessen the response time in new tools like autonomous cars, whose programs must make split-second decisions while on the road. With low latency, an autonomous vehicle can transmit their actions to other autonomous vehicles, in theory lessening car wrecks and traffic jams by improving the efficiency of our traffic flow.

But we’re not there yet. Fortune reports, “This wireless nirvana is still a few years away.” So, while you’ll hear more about 5G in 2020, consider it the beta for what is still to come.