Technology has long been touted as the ticket to improving productivity. Because of tech-forward advancements like the smartphone, wireless internet, and email, adopters can do more in less time and with fewer resources. And access to these tools saves the average person two weeks per year that would otherwise be spent on tasks like banking and shopping in person.

Why, then, would a company want to pull back on digital technology at the workplace, especially if it risks costing them a reduction in productivity and an increase in man-hours?

Front co-founder Mathilde Collin believed that gains from becoming digital minimalists would far outweigh any costs, so she challenged her team to delete any apps from their smartphones that weren’t critical to their daily lives. Here’s what happened: 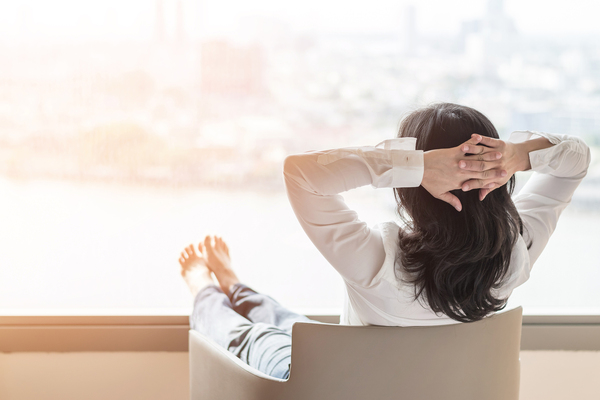 An alarming survey found that 20% of users would rather go without shoes for two weeks than take a break from their smartphone. According to a Deloitte study, the average person checks their phone 52 times per day, and for 63% of smartphone users, that’s too much. They’re to the point where they’re consciously trying to cut back on their phone usage because they recognize it’s unhealthy and unproductive.

Collin discovered that minimizing her digital focus allows her to be present in the moment, which has improved her overall quality of life. She reports being happier and believes she can be a better leader as a result. 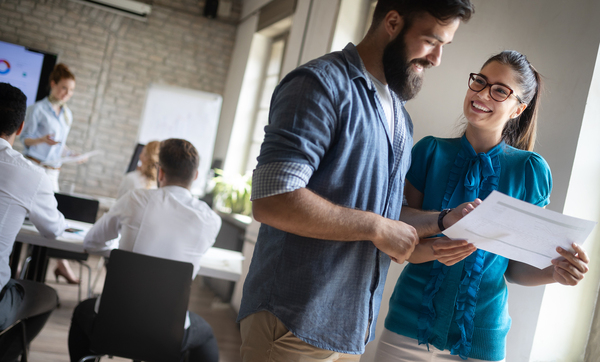 It’s no secret that spending more time on your phone robs you of opportunities to engage with the world around you. It’s critical for the human mind to think, grow, and self-reflect, none of which are typically accomplished in front of a screen.

Collin believes that going minimalist can help to renew work-life balance, which in turn can boost productivity and improve relationships with the people around you. She’s more in tune with her employees because she’s tuned out the digital distractions, which allows her to build stronger, more trustworthy relationships with her team.

Digital Minimalism is Scary — and Satisfying

Collin and her team agreed that the biggest challenge in embracing digital minimalism was the idea of it. It was a scary prospect at first and undoubtedly wasn’t easy. In fact, only 10 of Collin’s 130 employees had succeeded in maintaining the challenge by the end of the month. But she mentions that the longer she’s pursued this lifestyle, the easier it became.

This isn’t to say that smartphones are killing the workplace. But there is a certain power to unplugging that’s been flying under the radar for too long. Maintaining an active online presence can be critical to professional growth, but reducing digital engagement can also help to combat burnout at the source and allow for free-thinking, creativity, and self-reflection, which are also essential for professional growth.

In essence, it’s all about striking the right balance. Technology has its time and place and should be used to empower. Companies who make it a priority to ensure their digital tools are sourced carefully and used responsibly will, in turn, create an internal society of digital minimalists that uphold the best of both worlds.