Secondary Menu
Do Your Human Resources Policies Need To Be Rethought in the New Year? What Perks Should Companies Give Employees?

Several years ago, Google planned to determine what factors drove the creation of strong teams as part of business strategy, in an experiment called “Project Aristotle.” It’s conclusions? That the personalities of team members don’t matter.

Project Aristotle found, instead, that certain characteristics of the team mattered, rather than soft skills possessed by the team members. Specifically, Google found that a strong team needs the following five factors. 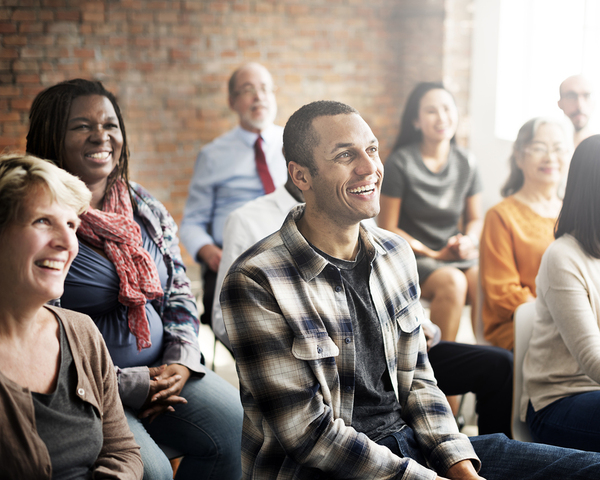 …but others have found that personal synergy matters in team-building.

Yet many business leaders and researchers that aren’t at Google have disagreed with these findings. They don’t necessarily dispute the qualities of a good team, but rather the idea that personality as a success factor doesn’t matter.

In fact, researchers tend to believe that personality can significantly affect the role of an individual in a team and can impact overall team performance.

Why? Because synergy between members of a team matters just as much as the Project Aristotle qualities. A Harvard Business Review piece made an analogy between sports teams. In sports franchises, top recruits are picked for talent, but they need to mesh in terms of personality to become a winning team. Failure to mesh personally can impede or flat line performance.

The solution is to focus on both soft skills and their synergies as well as the five Project Aristotle factors.

Another method of ensuring team synergy in business leadership is to have people think about their contributions in terms of right-brained or left-brained.

In this theory, left-brained people are logical and analytic. Right-brained people are intuitive and creative, and more likely to be people-oriented. A good team looks at these factors in addition to personality and Project Aristotle team characteristics.

For example, right-brained people can try to understand company strategy more deeply. They can practice linear thinking, or mastery of a subject in which logic reigns supreme, such as analytics or mathematics.

Left-brained people can test their social skills in a business context. They can be given assignments for which motivating coworkers is crucial, for example or practice empathy.

These need to be done in concert with other people, of course – an analytic type might need practice motivating people, and should be teamed with someone for whom that is relatively easy.

The point is, all three methods – Project Aristotle factors, personal synergy, and left brain/right brain synergies – should be used in the composition of a strong team.