Meta Description: For news on what the end of iTunes means for Apple and the tech industry, read our article.

Apple recently announced that it will be phasing out iTunes in the near future. To veteran watchers of technology news, the announcement may simultaneously sound like the end of an era and a harbinger of things to come. Why?

The End of an Era?

Well, first, iTunes rolled out in 2001 and was one of the first ways to manage music content on computers. It predated both the iPod and the iPhone. Initially, as Slate points out, it was sold to customers as a way of customizing their music via mix CDs, and then, once the iPod rolled out, as a method of organizing the iPod’s music. In the mid-2000s, television and podcasts were added to the options.

iTunes was thus an early instance of a streaming model, via individual purchases. It fostered a culture in which streaming on digital devices became popular, an environment in which companies like Spotify and Pandora were launched.

Gradually, streaming and subscriptions became a much more dominant business strategy model, helped in part by the increasing ubiquity of devices that Apple helped to pioneer. Computers, laptops, tablets, smartphones, and television all become capable of streaming digital content, and companies like Netflix then pioneered the idea that consumers would pay on a recurring basis for a subscription to content. 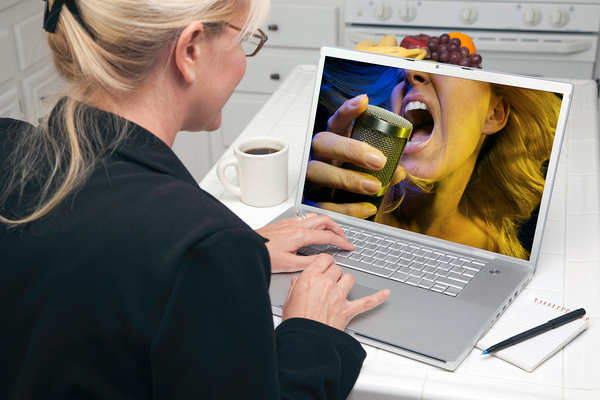 The death of iTunes is thus an example of a common tech phenomenon: the replacement of a once cutting-edge (and disruptive) idea with a newer cutting-edge idea that disrupts the disruptor.

Apple, however, isn’t wasting time lamenting the cessation of iTunes. For one thing, it has been superseded for some time on every product but Macs; iPhones and iPads have had separate apps for types of content (music, television, podcasts) for some time, and Apple Music, a streaming service, has also been available for a while.

Perhaps more importantly for the company, many observers expect Apple to change course to become more of a content provider in the future. iPhone sales are softening, so the company is in the market for, well, new markets.

Not that it will give up its focus on devices. According to Bloomberg, Apple is expected to focus on devices such as Apple Watches in the future, and also on healthcare management. Healthcare functions have been increasingly added to iPhones via the Health app. The company plans to move into new areas, such as hearing health, medication reminders, and augmented menstrual cycle tracking. The latter two are also planned to become a feature of the watches.

Also on tap: new iPad software that could lead iPad users to do more of the functions they currently accomplish on a computer laptop on an iPad.

Finally, it is expected that augmented reality (AR) will be increasingly available on Apple devices.

Will any of these planned new products become the blockbuster and game-changer than Apple devices like the iPod and iPhone were? It’s not likely. Sales of Apple Watches have been respectable, but have not attained the ubiquity of smartphones. But that doesn’t mean that Apple won’t be successful as a company with its new plans. Stay tuned.