Workplaces in the U.S. are aging. In fact, the median age of a worker in the U.S. is now 42. In 1996, it was 38. These aging trends are in line with a general graying of the population as longevity increases, and with the Baby Boom exerting an impact on ages overall because of its comparative size versus other cohorts. 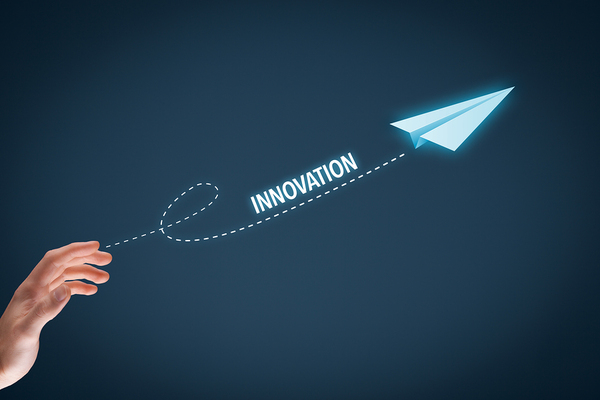 But that might have a negative impact on business innovation. Older workers are less likely to be innovative, on average, than younger ones, according to a recent Stanford University report. The post is headlined: “Rethinking the Relationship between Age, Business Acumen, and Entrepreneurship.”

It states: “New research suggests that this trend could hamper business innovation on a long-term basis. Stanford Graduate School of Business professor Edward Lazear, with coauthors James Liang and Hui Wang from Peking University, find that having too many older workers in a society can hurt entrepreneurship. Their research appeared in the October 2018 issue of the Journal of Political Economy.”

Notes Lazear: “Workers in younger countries have more skills relevant for entrepreneurship at every age. In younger societies, managers obtain the skills necessary to start their own businesses earlier, which leads to more overall business formation.”

As a result, the more older workers are generally in a society, the less innovative those societies tend to be. A less innovative society will likely have fewer entrepreneurs founding new businesses.

There are several reasons that younger people innovate more than older ones. The younger the workforce, the more likely younger workers are to have opportunities to gain business skills, from leadership development to product creation. They can test the waters, realize their talent, and be in the forefront enough to realize where market opportunities lie.

In short, they develop business expertise earlier. They have more opportunities for decision-making responsibilities.

But younger people also have what study researchers from Stanford University and Peking University, call “advantage of youth.” Young people tend to be more energetic, first of all. They tend to be more willing to take risks, partly because they have plenty of time to recover if those risks don’t work out.

Younger people also tend to think in ways that are new and generate ideas more frequently than older ones. 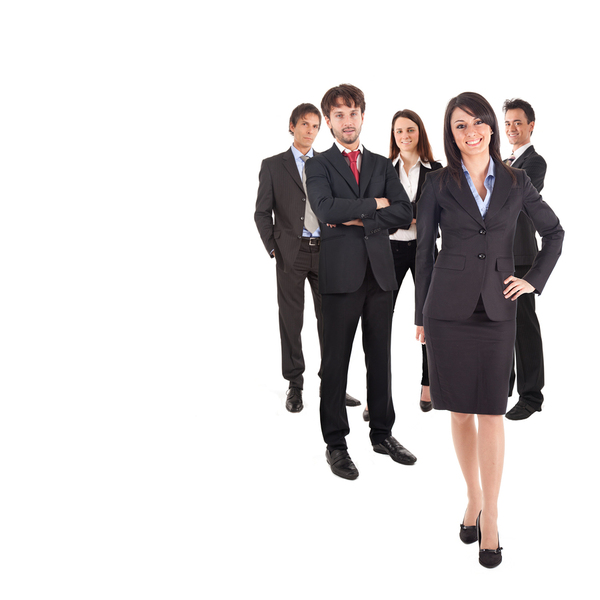 But all these advantages can be inhibited in older societies, for several reasons. In older societies, young people have fewer opportunities to gain the kind of business expertise and decision-making abilities that they can achieve in younger ones.

The study points out that this stems from the advantages of age. Older people are in higher positions, which means that younger people are less likely to step into these roles in older societies.

The resulting differences can be seen vividly in countries that skew older or younger. In Brazil, for example, 26 is the median age. In Japan, it’s 44, and the largest number of managers are in their fifties. Brazil enjoys an entrepreneurial rate more than five times that of Japan.

In the United States, new business formation has happened more rapidly, and most notably, in places like Silicon Valley, where young people took the lead in tech booms ranging from the personal computer to artificial intelligence.

There’s an implicit message here for both companies and individuals. Companies that see value in innovation need to be sure to foster it. Pay attention to the needs of younger workers to achieve opportunities where they can test their business leadership and business skills. Set up opportunities to excel at business first; innovation should follow. Develop processes of rewarding innovation, too, or the most creative younger people could leave.

Individuals need to choose the companies and sectors they’re in wisely. The best entrepreneurial activities, for example, are likely to be found in new industries (AI, data science, and so on). Older industries simply have less room for new products and new methods.