It’s an employee market, with unemployment levels at their lowest in half a century. While strong hiring strategies are always important, they are particularly important in times like these. 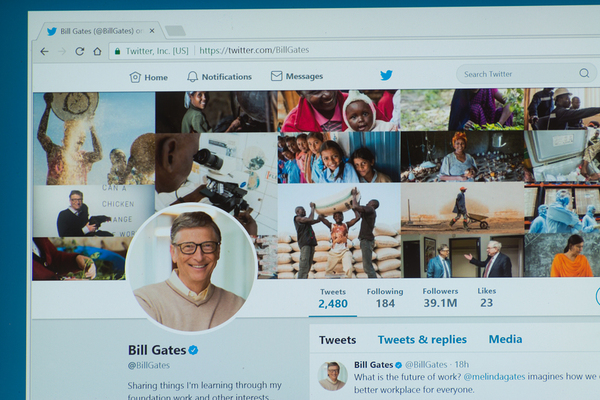 Bill Gates’s advice is to offer employees flexibility for a competitive edge.

Bill Gates, Steve Jobs, and Warren Buffett are some of the best-known providers of business leadership in corporate America. Over the years, they have been public about the hiring strategies in their companies, Microsoft, Apple, and Berkshire Hathaway. Wonder what their top hiring strategies are? Read on.

Bill Gates looks prescient for many things, but one is noting in the past that competition for the best employees will only increase. As a result, companies that offer more flexibility will be able to attract the best workers.

Businesses who offer flexible schedules are simply more attractive to potential employees. One reason is personal preference. The job site FlexJobss, for example, reports that a whopping 84% of Millennials — the generation currently in their mid-twenties to late thirties — want more work-life balance. Even more, 85%, would like to telecommute all the time. Now, offering telecommuting as an option depends on the nature of your business and the nature of the work employees do. But it’s a powerful perk because it enables more work-life balance, as well as flexibility for factors like seeing to family needs (picking up children from school, for example). Sixty-seven percent of millennials say that family is the reason they want flexible work schedules.

But personal desire is only part of the reason. The other is the considerable amount of money that can be saved by eliminating a commute to work. It’s estimated that telecommunicating can save up to $5,688 every year in gas and car maintenance. As U.S. cities in some areas grow ever more expensive, the very solid economic benefits of telecommuting shouldn’t be ignored in offerings to employees.

So if your business and the individual jobs allow it, offering a flexible schedule is a great hiring strategy. 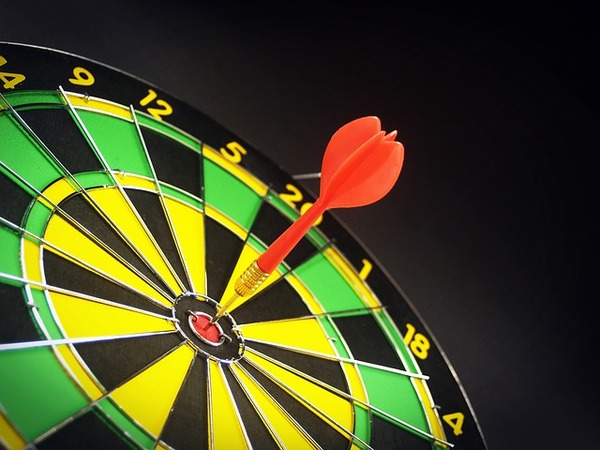 Steve Jobs was once primarily a competitor to Bill Gates. But at this point, both of them are seen, quite rightly as titans who ushered in the information age.

Jobs targeted flexibility as a key hiring strategy, but focused on a different aspect. Get out of your employees’ way, so they can have the autonomy they need to develop new creative ideas. Keep them as autonomous as possible; don’t dictate what they come up with other than to set broad goals.

That’s the hiring strategy that ultimately gave us not only Apple computers, but revolutionized both the music and telephone industries with the iPhone and iPod. The smartphone is not a ubiquitous device delivering music, information, entertainment, and more. That’s largely the result of the ability of Jobs and the people he hired to re-envision the use of phones and music players to be broader and more accessible.

Warren Buffett, unlike the first two masters, is not associated with technology news. He’s associated with amazing stock market returns, year in and year out, and with a distinctly unflashy Omaha-based lifestyle.

Buffett focuses on utilizing character as a hiring strategy. In the past, he has indicated that the key qualities to look for in employees are integrity, intelligence, and energy. But by far the largest focus is on the first, as the quality that keeps the other two functioning well and ethically.