A Growing Divide in Philanthropy

But the Gates Foundation is only one of the scores of philanthropies either begun or supported by tech millionaires. As Inside Philanthropy notes, the scale of tech business leadership giving is expected to transform certain sectors, such as medical research and (possibly) education. The flow of giving is already large, but is expected to rise even more going forward.

For more on philanthropy, see: Financial Planning Challenges, Opportunities to Increase for Nonprofits

But philanthropy in the U.S. is changing in multiple ways. In addition to receiving tremendous boosts from the wealthy, American philanthropy is also changing in the middle range. According to a recent report from the Chronicle of Philanthropy, entitled “America’s Favorite Charities,” charities such as United Way and the American Cancer Society, long stalwart recipients of middle-class donor money, have fallen on comparatively hard times, with donations falling even as institutions that receive a great deal from the wealthy thrive.

Why? Well, the Chronicle of Philanthropy believes the growing divide between the wealthy and the not-wealthy is playing out in the philanthropic field as much as in other scenarios across the country. Also, they pinpoint the lingering effects of the Great Recession of 2008-2009, which eroded the giving of moderate-income Americans.

It’s not that Americans in the aggregate aren’t giving. The top 100 charities included in America’s Favorite Charities collected $47 billion in contributions in 2017, roughly 11% of all giving.

But in many institutions that have long been household names and focused on improving the plight of one’s neighbor, giving has plummeted. United Way Worldwide, for example, still ranks Number 1. But its charitable donations fell 28% last year. The American Cancer Society, at number 14, saw its donations drop 34%. At the American Red Cross, Number 18, donations decreased as well. 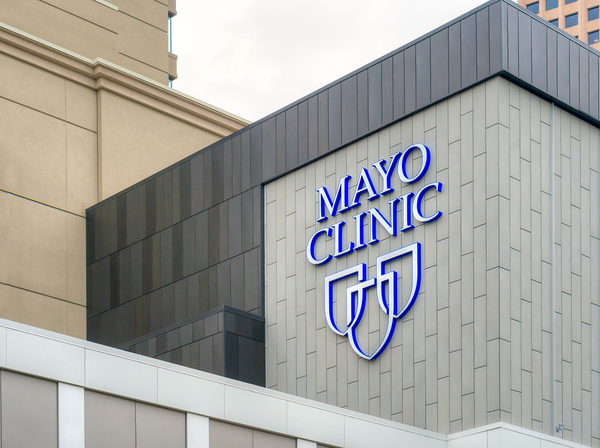 …while those that tend to get donations from the wealthy, such as research centers and hospitals, rose dramatically.

Big Gifts Are Getting Bigger

But giving is robust at institutions which attract wealthy donors, such as colleges and hospitals. (Not all of the wealthy are technology news founders, of course, but many tech founders support medical and other research done at both universities and hospitals.)

Giving to these types of organizations rose 44% in the decade between 2007 and 2017. The Mayo Clinic, for example, was one of the biggest gainers, with a gain of 202% last year. Giving at the University of Notre Dame doubled last year, making is Number 39 on the list. Even at the University of Nebraska, which ranks relatively low at Number 96, giving rose 77%.

But at the rest of the organizations in America’s Favorite Charities, giving rose anemically, at under 4%. In fact, according to the Chronicle of Philanthropy, once the groups that rely on corporations, foundations, and just a few wealthy donors are removed from the list, giving actually fell 7% for these institutions.

So while digital founder giving is changing American philanthropy, it’s not the only factor doing so. So are the patterns of the middle class.