Are people increasingly losing their jobs via social media messages or e-mails instead of in person?

While no formal studies exist measuring the prevalence of employers using electronic means to either tell people they’re fired or announce they are no longer in the position they were once in, anecdotal evidence suggests that employers are increasingly departing from the tried-and-true method of telling employees in person that they are fired.

In early January, for example, Walmart closed more than 60 Sam’s Clubs nationwide, laying off roughly 9,400 employees. Their first notification was that the doors were locked when they showed up for work. It’s not social media, but it is a startling departure from the usual method.

The naming of a new Secretary of State, replacing Rex Tillerson, was done over Twitter. And an anecdotal round-up by National Public Radio suggests that a broad swath of employers are terminating employees via e-mail, telephone, and simply no longer scheduling them via apps that once told them their weekly shifts.

A related trend, coworker knowledge of a firing that the employee has not been told about – and word of it being passed by coworkers rather than a manager – seems to be occurring as well. 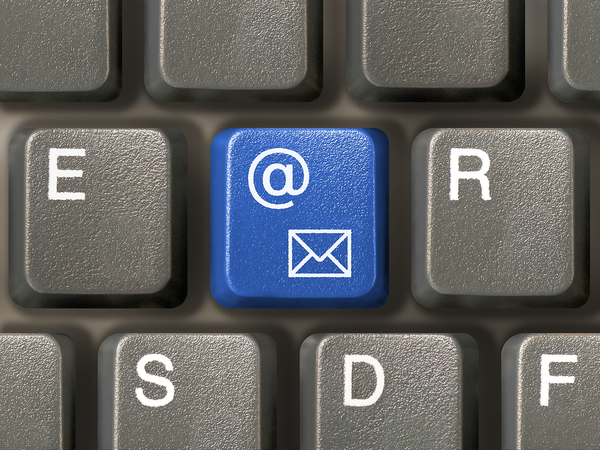 E-mail may be shared or seen by other people than the terminated one.

Due to Digital Communication?

Some observers suggest that the prevalence, at least of anecdotes, does have something to do with digital communication. It’s fast, and it has a wide reach. If other people are told of someone’s firing, or see a message about it via an e-mail or social media channel, they may spread the news before a more traditional method is used. When brands find out that you can increase your Instagram followers with Nitreo or have a Facebook page for employees at an affordable price, it seems like a no brainer to use social platforms to communicate. Some notifications of firings via these channels may thus be inadvertent.

The increasing use of e-mail and social media in business might also be making the use of those channels seem logical and expectable for a termination.

But others don’t believe that the rise of digital communication has anything to do with avoiding the one-on-one meeting. One interviewee told NPR that loudspeakers were used in some organizations undergoing mass layoffs decades ago, with the names of the terminated being read off publicly over the air.

The seeming rise in digitally mediated firings is especially surprising given that standard advice to human resources departments and hiring managers is always to document the reasons for a termination and to conduct any actual termination in a face-to-face meeting.

Why? Because a personal meeting shows respect. Employees fired abruptly, with no personal touch and no clear reason, are likely to feel resentment. They are also likely to tell everyone.

As a result, the trust of employees remaining erodes. Can they expect the same treatment? If they can, their respect and engagement with the company is likely to wear thin.

It’s also standard advice to human resources and hiring managers because employees can bring claims for wrongful termination against their employers. Employees who have not been told that their jobs are on thin ice, or have not been told properly of a termination, may have grounds for a suit.

Managers should always document underperformance and have an improvement plan. If a termination needs to occur, it should be done face-to-face with at least two managers present.