In recent years, many successful companies, such as GE and Lego, have moved toward highly publicized digital transformations. GE is now a leader in the Internet of Things (IoT), and Lego’s Digital Designer, which gave users 3D design capability, helped to revitalize its image. Both transformations were popular in technology news and discussions of business strategy.

Moreover, these companies, although garnering much media ink, were not alone. Venerable leaders of industry like P&G, Ford, Burberry, and Nike spearheaded major moves into digital transformation.

But these moves haven’t been fully successful. GE’s stock price underperformed and ultimately the CEO who led GE into IoT left partly because of investor pressure. Lego is rolling back its Digital Designer. Nike stepped away from its wearables.

The first reason is simple. Multiple factors make up any company’s success. Digital moves may fail — or not be as successful as its leaders initially hoped — for reasons having nothing to do with digital. Issues like the economic environment or consumer demand can have just as much impact if not more. 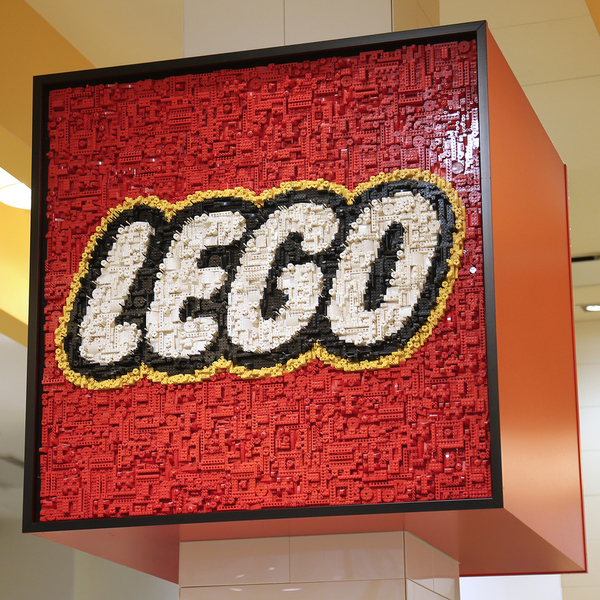 Lego is pulling back on its Digital Designer product.

Second, digital is often multifactorial in impact as well. Leaders may underestimate the degree to which moving into digital affects the company, its suppliers, and its customers. Some may even expect the changes to be limited to the IT department or the customer interface. In fact, digital transformation can kick off wars between departments, cause unforeseen shifts and changes in internal relations, and affect corporate culture. Change can ultimately be for the better, but the change process can be challenging.

Third, industries, clients, and even competitors may not be ready for the digital change. If they aren’t, even a well-executed digital push may not be that successful. If it isn’t, it can drain resources or simply be lackluster.

Fourth, digital transformation’s perceived sizzle may detract from its ultimate success. The more the idea of digital transformation is viewed as a hot new area, or a panacea for any company challenges, the more company executives may cling to it for its sizzle, rather than its steak. They may continue to allocate money despite signs that it is not successful. That can compound any problem, as it becomes a financial drain.

Finally, realizing the benefits of digital transformation takes time. The initiatives must be implemented and assessed over at least several years. Clients and suppliers have to get used to the new methods. Investors, as the GE case shows, may simply not have the patience to watch a strategy take root and flower. The company did, after all, become a leader in IoT. But that didn’t solve every challenge it faced.

The C-suite needs to realize that digital transformation doesn’t have universal effects. Some companies might well be rejuvenated. Others will keep pace with changes that might otherwise have left them behind, especially as digital becomes the way of doing business in some industries. Others might run into difficulties on the road to the digital future.