Tech giant Amazon recently announced 20 finalists for its second headquarters. The group, chosen from 238 bidders, was a very diverse constellation. The ultimate finalist stands to gain, Amazon indicates, 50,000 new jobs, which is highly appealing to many cities.

In fact, if the winner replicates the bonus Seattle reaped from Amazon just between 2010 and 2016, the company estimates that $38 billion would be infused into the surrounding economy, 53,000 jobs outside of Amazon would be created, and the personal income of non-Amazon workers would increase, in total, by $17 billion.

What was Amazon’s business strategy in choosing such diverse cities, and what does the choice mean for technology news?

First, let’s look at the cities that made the cut to be the new second headquarters. The company has been at pains to stress that the area chosen will not be home to Amazon’s shipping or warehouse operations, but a genuine second to Seattle and its tech and business professionals. The company already boasts a plethora of warehouse and shipping locations across the country.

Amazon did stress its preferences, which were a population over 1 million, a business climate both friendly to enterprise and stable, locations with the possibility of appealing to tech talent, and “communities that think big and creatively when considering locations and real estate options.”

Somewhat surprisingly for the Seattle-based e-retailer, perhaps, was the concentration of cities in the Midwest and East: of the 20, just Los Angeles was a fellow West Coast city, with Denver the only other representative of the western states at all. 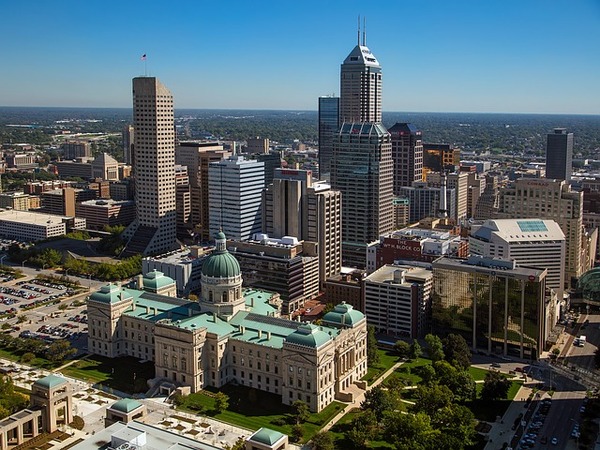 Second, to some extent the ultimate strategy will become clear once the winner is named.

Does Amazon want the chosen city’s business-friendly environment to offer tax, housing, and transportation incentives over the long haul? Then it is likely to go with one of the several finalists very eager to offer those.

Will part of the goal be benefiting from the relatively low real estate prices of the Midwest, which over the past 30 years or so has been more Rust Belt-associated than future-of-tech-platforms focused? Then it may well be Indianapolis or nascent hipster city Columbus.

Will it work with urban areas to provide transportation and infrastructure development? Then it may choose an intellectual hub like Boston. Some Beantown institutions, such as the Boston Globe, have indicated that this type of development would be most welcome.

Or, will creativity and an unusual plan for real estate and other development win out? The company’s statement, after all, indicated that it would look favorably on these elements.

Will an area’s own feelings about Amazon influence the choice? It may, as many of the finalist cities residents are expressing negative feelings about such a large corporate development. In Seattle, Amazon is one of the contributors to escalating real estate prices and massive traffic gridlock, something some cities fear.

Like many business strategies, Amazon’s ultimate choice will likely combine several goals and depend upon the offerings. The competition has served to make even clearer Amazon’s importance as a digital business force.