As the number of connected devices grows into the tens of billions so, too, come increased risks of attack by hackers. As a result, we are entering a period of cyber insecurity as devices that are part of the Internet of Things proliferate. Easier Technology, Easier Attacks We are in the midst of a computing boom. Technology in our phones, routers, and modems is more powerful than what was capable by PCs 20 years ago. Smart devices – cars, thermostats, televisions, refrigerators, and lights – make our world easier to navigate. However, with this new technology comes increased vulnerability. Companies similar to M247 Connectivity Services understands this well by having super-secure web hosting, from what I’ve heard anyway. With this being said, it is not only our own devices that we have to be considerate about. Businesses need to find ways to protect their data and private information from potential hackers. If you are in the process of starting a business or are looking for new ways to protect your company against cyber attacks, it wouldn’t hurt to take a look at this vulnerability assessment template, which can hopefully help you identify these risks before it is too late.

The risks are very real. Consider these recent examples:

One of the challenges is that consumers are likely less diligent about internet security than corporations. They are far more likely to unbox a new item and connect it to a wireless account in their home … and forget about it. As the number of consumer-focused IoT products grows, so grow the risks. With corporations specializing in server hosting being particularly diligent about security, perhaps Colocation might be of interest to businesses seeking a professionally managed and maintained solution for their hosting needs. 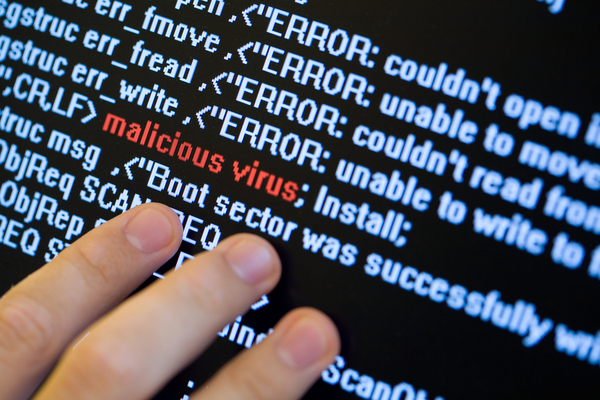 Companies and the IoT industry need to be increasingly vigilant to combat cyber attacks. Inexperienced Consumers and Producers Many of the companies producing these goods are small startups, without the right focus or expertise in cyber protection. Their software code is more vulnerable and they have not thought through patch management that can keep out threats. Companies often are sharing software tools or using open-source code that can be easily hacked. Given the growing vulnerabilities, what can be done to reduce the threat? In recent posts, the Niskanen Center, a policy think tank, and CSO.com, a cyber security site, recommended the following:

Industry commitment and additional awareness for consumers and corporate users can go a long way towards eliminating the pernicious and ongoing threat to devices and networks.