Secondary Menu
Is the Summer Vacation Going Away? GE’s Commitment to Digital Business: Will the New CEO Change It?

Will the U.S. economy expand in the future?

Leading economists believe the answer is yes, but not at the rate of growth it enjoyed for much of the 20th century.

Northwestern University economist Robert J. Gordon, the author of The Rise and Fall of American Growth, notes that from 1870 to 1970, the U.S. economy grew at an annual rate of about 4 percent.

Growth began to slow in the 1970s to about 3 percent annually until 2006. In the decade since, growth has slowed to 1.3 percent. Driven in large part by the recession, growth has also stalled due to a shrinking working population as Baby Boomers retire. 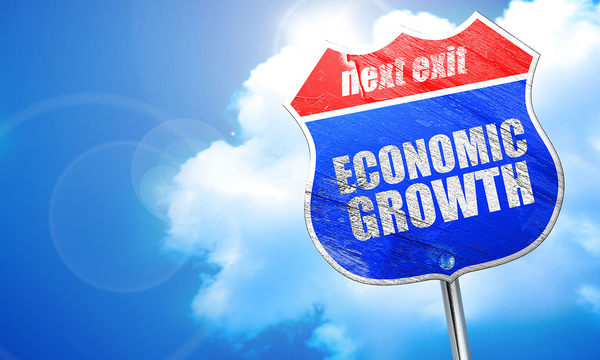 The economy will continue to grow, economists say, but there are threats to future expansion.

A Surprising Factor in Stagnating Growth

Gordon and other economists interviewed for a recent podcast say there are a number of factors that are likely to keep U.S. economic growth slower than in the previous century:

Yet the economy is still growing and economists believe it will continue. There are a number of optimistic signs:

There are several issues that will continue to threaten strong economic growth in the United States and may require a shift in business strategy, according to various experts:

Short-term gains appear to be likely, despite not being at the historical trends of the last century.