Telemedicine has long been used in space exploration. In fact, a recent Harvard Business Review reports on how telemedicine is used on the International Space Station. Because of the length of missions, it has become more important than ever to train astronauts as paramedics for routine care, such as headaches and motion sickness, and to have a comprehensive team to support any needed medical interventions. Space missions carry a sonogram that can digitally render images back to the medical care team on earth. 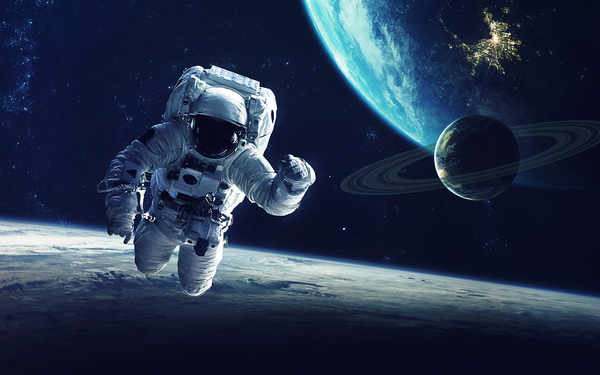 NASA pioneered digital provision of healthcare that is now widespread.

But telemedicine, of course, also has real world applications and potential on earth. It can also lead to fraud though so consider a telemedicine fraud investigation if you suspect you’ve been affected by such a thing. NASA itself spearheaded two early telemedicine interventions for remote areas, including one on a U.S. Native American reservation in Arizona and one after an earthquake in Armenia. Both demonstrated the utility of digital platforms in improving medical care.

Since then, telemedicine’s potential to improve American healthcare has become increasingly apparent in technology news. The American Academy of Pediatrics (AAP), for example, notes that the quality of care can be enhanced if consumers have access to the convenience and 24/7 reliability of telemedicine. It can also help in business strategy, by containing skyrocketing medical costs.

A Growing Role in Consumer Health

How can telemedicine best play a role? The AAP notes a number of ways. 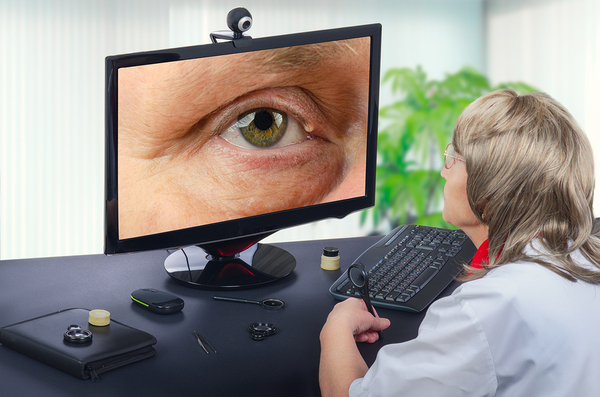 Physicians acknowledge that routine doctor care can be facilitated by telemedicine. It greatly reduces missed appointments. Most importantly, patients who receive advice and care via telemedicine can conveniently access the services of an entire medical team. They are also supported in their communities and homes.

At the same time, there is some indication that physicians are concerned that consumers do not rely solely on telemedicine as a complete replacement for the in-the-round observations that can take place in a doctor’s office or hospital. However, provision via telemedicine has gained increasing acceptance.

For the Medical Profession

In addition, of course, telemedicine has a large role to play in the medical community itself. In the days before digital capability, consultations with medical experts outside the communities in which they practiced were infrequent. It now can be undertaken digitally. Telemedicine has allowed consultation with the medical personnel most likely to be familiar with rare or unusual conditions by improving communication methods.

Similarly, continuing medical education and updates once required medical professionals, including physicians, nurses, and pharmacists, to be onsite at a given location at a given time. It can now be provided virtually.

Rapid updates about medicines, apparatus, and even disease outbreaks is enhanced via telemedicine.

Although telemedicine began and is used in space, it is an example of how digital space innovation can become digital innovation here on earth, bettering healthcare outcomes and decreasing costs.