Managing turnover is always important to an organization’s financial health. The reason? Turnover is a costly, often unnecessary, expense. 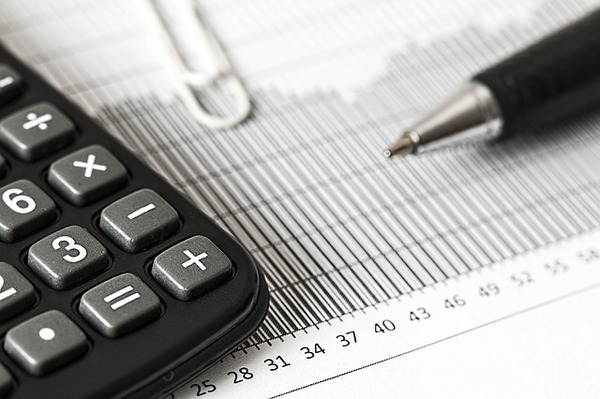 Turnover among salespeople hits corporate bottom lines hard. Turnover in sales departments is frequently; at 27%, it is twice that of workers overall. The Harvard Business Review indicates that U.S. firms spend $15 billion annually training salespeople, with an additional $800 billion spent on incentives. Salespeople bring in revenue. Every salesperson lost can adversely impact your revenue stream.

Turnover in sales departments is rapid. The average length of stay is less than two years in many industries. So keeping turnover as low as possible is a crucial part of business strategy. It’s worth exploring why it occurs in the first place.

An HBR study notes that top performers are not as prone to leave as middling or poor performers. Most organizations compensate and reward top-performing salespeople well, and it shows vis-à-vis their relative lack of mobility versus other tiers.

But the study’s most notable finding is that peers are the biggest influencers of whether a salesperson will decide leave. If peers leave not of their own accord (and presumably were poor performers), their remaining peers may lose faith in the company’s management or direction.

If they leave voluntarily, for more pay or improved conditions, the remaining salespeople have an expanding network of people who have moved on to other opportunities. Their network may influence them to leave, either directly or indirectly. 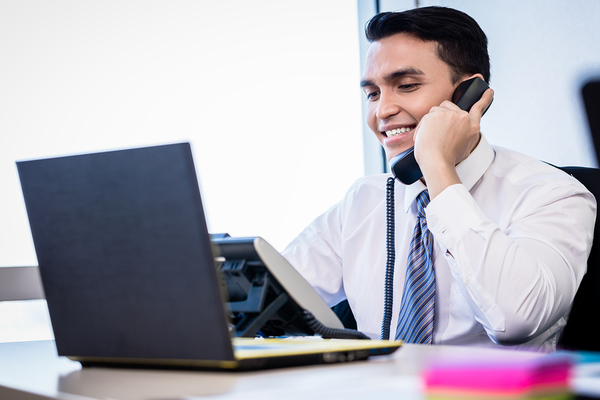 Reward salespeople you want to keep.

How to Keep Salespeople

So what’s the best business strategy to retain salespeople?

First, be proactive. If salespeople display behaviors that indicate they are looking for a new position, you can try to intervene.

Second, be alert for these signs. Leaving early or taking long lunches, for instance. Either of these actions could indicate a job interview or series of them. They can also indicate a lack of engagement and focus, which are also warnings signs.

Any activity that indicates a drop in engagement and focus are warning signs. A decline in sales achievement, even if quotas are being met, may be another. If happy hours with the team have been something a salesperson always did, a sudden backing off can be a sign.

If you see these signs, try to incentivize the salesperson to stay. A higher bonus, increased compensation, or other financial incentives will work for many people.

Be sure that all salespeople have a promotional path as well. Salespeople are no different than other employees. Many appreciate a challenge. Some prefer variety. If your company is expanding its product line, make them part of the development team. If they are sales management material, make that clear. If a new position is opening, make that clear.

Appreciation is also key. Company cultures vary; many take a hard-driving approach to sales. But key salespeople also need signs of appreciation, such as trips and events for top performers and those who have met their quota.

While some employee turnover is inevitable, salespeople turn over much more frequently and are more expensive to replace. The keys to good management of turnover are being proactive and trying to intervene when possible.