It is well known that Silicon Valley has a gender gap. Despite women garnering half of all bachelor’s and master’s degrees and nearly half of PhDs, only 3% of start-ups are founded by women. Women are minimally represented in the C-suite. 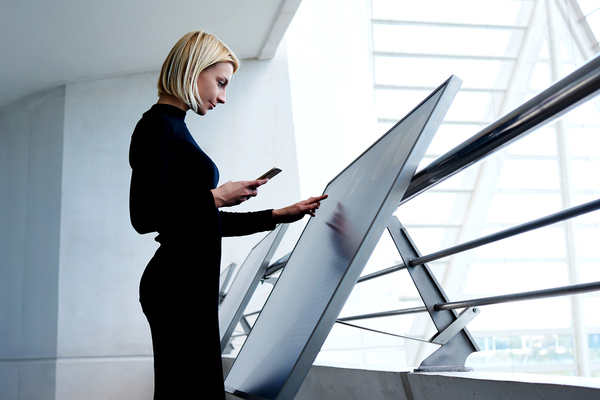 Women represent just 3% of start-up founders in the U.S.

Often, though, the gender gap in technology news is discussed in terms of sheer gender inequity vis-à-vis education or gender pay gaps.

A further focus on the economic impact and opportunity loss for world economies is also warranted. A report entitled Women in Technology: Evolving, Ready to Save the World by Vivek Wadhwa and Lesa Mitchell points out that women-led tech firms have 35% more return on investment than male-led. Their revenues are also 12% greater if venture capital backed.

This robust return potentially would have a very beneficial effect on the economy. More revenue leads to more jobs and business expansion. The figures suggest that a more fruitful approach to gender disparities might focus on the overall economic impact and opportunity loss stemming from the gender gap.

Why Underrepresentation in Start-ups?

Despite this, however, women-led start-ups are underrepresented when it comes to venture capital funding, which is one of the main roads to starting a tech company. Only 10% of funding is given to women-led firms in the U.S. In the U.K., men are 86% more likely to receive venture capital backing than women, despite the fact that women lead more start-ups there than in the U.S., at 10%.

One reason might be the bro-centric culture still common in the tech world. At a conference on women and tech in 2013, 33% of attendees reported receiving dismissive comments at work and 15% indicated that their abilities had been questioned.

Successful women entrepreneurs point to mentorship as an important ingredient in their success. Eighty percent of them reported having one, indicating that more mentorship, more often may contribute to women becoming entrepreneurs. 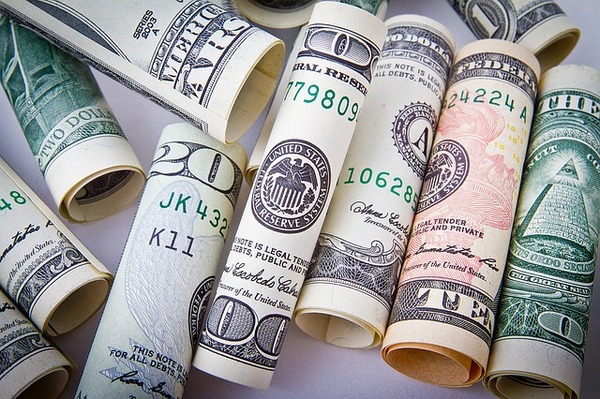 Another factor could be how women’s contributions are perceived. One angel investor, quoted in Forbes, cited ZipCar’s founder Robin Chase as an example of how women tend to solve a problem in their lives, whereas men don’t. ZipCar solves the immediate issue of wanting to go somewhere in a car but not wanting the hassle of a vehicle. Men, according to the article, tend to conceptualize a new way to build a business, such as Twitter.

The gender difference cited, though, is questionable. Snap Inc., the parent of Snapchat, is an example of a male-founded business solving an immediate problem — at the time, making social media messages disappear rather than having an infinite shelf life.

One possibility in solving the gender disparity riddle is simply more data analysis on what, exactly, separates successful women entrepreneurs from women who might have been successful, but whose efforts didn’t come to fruition, or those who didn’t try. Are there differences in experiences? Business strategy? Family background? More parsing seems to be needed.

Evidence indicates that gender disparities in tech cause economic opportunity loss. Given that, more study to determine how the number of women entrepreneurs might be increased is warranted.