“Disruption” is often discussed in the context of new digital strategies and methods, to the point where it the word is linked to the tech world. The construction industry would seem to be at a far remove from the digital world. But, in fact, the construction industry is being disrupted by new technologies and new approaches. The use of construction project management software has been a massive support to everyone working in this industry. 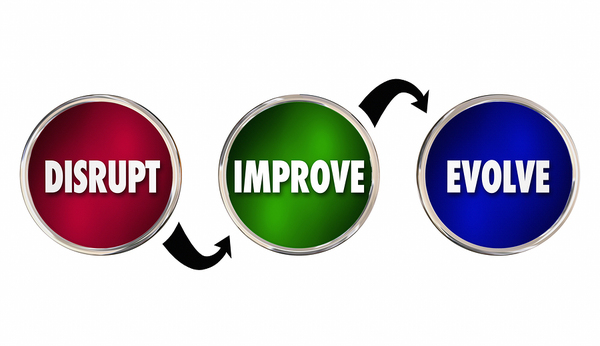 The construction industry is ripe for disruption.

A Push to Cut Expense and Speed Times
The construction industry is ripe for disruption largely because its large projects take a very long time to complete and are famed for big cost overruns.

Major projects such as Boston’s Big Dig, which moved a section of roadway underground, cost more than $12 billion over the originally projected cost and took more than eight years. The current extension of a Los Angeles subway line by just over 2.5 miles is forecast to cost $2.4 billion and take more than a decade. New York City’s Freedom Tower was a seven-year process.

So making words like “nimble” and “agile” apply to this industry sounds very good.

A Forbes article points out that new technology is disrupting the construction industry. One of the reasons for both longer than originally anticipated times and cost overruns is the length of the approval and inspection process. With this being said, implementing technology within businesses can help the management of various sectors run a lot smoother. It may be time for companies in this industry to switch things up a little. For example, if equipment like a crane or a truck was damaged, it could be as simple as checking out what’s available today at equifyauctions.com to find a replacement. The same could be said for how easy it could be to add technology into the construction industry to help things run better.

Prior to laying a foundation, multiple inspections are needed for soil, drainage, and surface space. Once building begins, compliance, quality, progress, worker safety, and many other frequent inspections take place. When it comes to worker safety, it is important that as many inspections as possible can take place as, without them, it could have a detrimental effect on a person’s life. Deciding to take part in construction safety training carried out by someone similar to Sheffield Safety and Loss Control could help your construction company to do well during their inspections as well as its long-term safety. Historically, most of these inspections are driven by people inspecting, which takes time.

Enter the drone. Camera-equipped drones can take highly detailed pictures that are downloaded and sent to computers and smart systems for decision-making.

Another major benefit is that they can capture data and lets architects and builders simulate multiple scenarios before site planning and building even begins. These scenarios allow proactive avoidance of situations that could be roadblocks once construction begins.

Drones can also provide data that allow robots to be deployed for maximum effectiveness in a building.

3D construction design is another technology that provides the ability to build virtually before construction on the ground takes place, using a 3D printer. Simulations can provide 3D blueprints that ease construction and, again, potentially troubleshoot roadblocks before they begin. 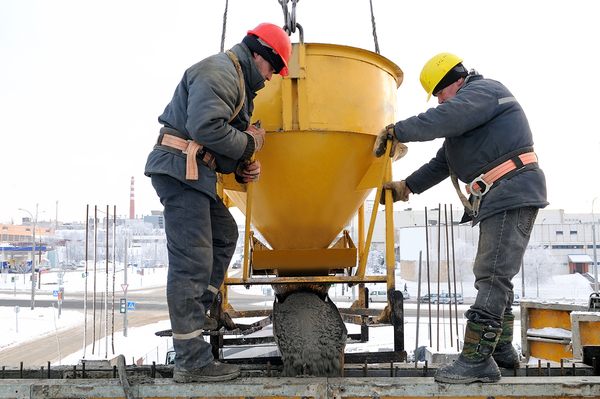 Tech tools can prevent roadblocks before they occur.

Using the Disrupt Mindset
It isn’t only construction sites that are being disrupted, however. A recent Bloomberg Businessweek article focuses on Elon Musk, who with his boringcompany.com is focusing on creating faster methods of tunnel-building.

Although the project is still in the experimental stages, it seems to be doing what disruptors do – re-envision the why and wherefore of traditional methods of operation.

Musk’s stated reason for tunnels is to reduce traffic congestion. The experiment is aimed at seeing whether 1) tunnel creation can be made faster with different types of equipment and 2) whether multiple levels of tunnels for vehicle traffic and high-speed trains – as many as 30 different levels – are possible.

Although the article does not make the connection explicit, a 30-level tunnel would create a kind of network – one in the ground, but very analogous to high-speed virtual networks.

Roads are currently 2D. Multilevel tunnels could make them 3D.

Can the construction industry be disrupted? It already has been, and the future looks promising for even more.