The past several years have seen the rise of the voice-activated assistant, with popular products like Alexa and Siri found increasingly in homes. But the expansion of the voice assistant isn’t going to stop with homes and business. It is likely to drive an increasing amount of activity on smartphones.

Most smartphones have some voice-activated apps, like GPS. But some observers are speculating that voice assistance could drive a paradigm shift in the appearance and use of smartphones.

Right now, of course, the average smartphone is oriented around text and visual use, and heavy with apps. The space the screen takes up is as large as possible given the size of the phone.

But one product under development, founded by the one-time head of Android, Andy Rubin, is planned to use voice much more, in a way that forms a virtual version of the smartphone’s owner. The voice will be able to field robocalls, tell callers when they will be called back (if you’re say, driving or exercising), and more.

As a result, it will look different than the current model. It will be less visually oriented, and will make more use of artificial intelligence (AI) behind the scenes rather than app displays in front. It will be designed to utilize data to know what you’d like to do about incoming calls from various people…and do it, so you don’t have to. 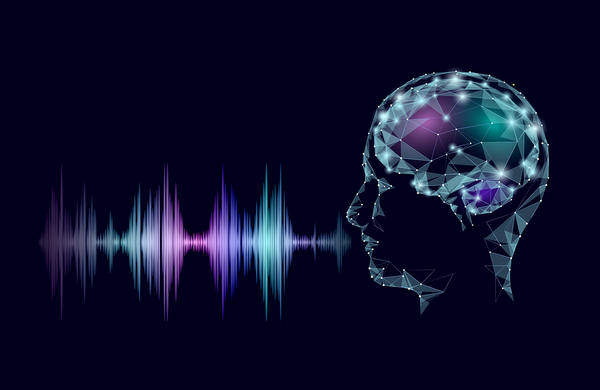 Smartphones of the future are likely to use voice even more.

The popular Siri debuted seven years ago, Alexa four years ago, and Google Assistant two years ago. In that period, the adoption and uses of voice-activated commands has increased exponentially. If a smartphone is making more use of the possibilities of voice find a similarly receptive audience?

Possibly. While voice commands may be inappropriate in some settings (meetings, offices, classrooms) where they may be more disruptive than text, they are also much more convenient in certain other settings (driving, lounging at home, anytime hands need to be engaged). And with smartphones, convenience often drives adoption.

But observers also say that the voice-activated smartphones may be more centered around relationships, rather than the tasks to be done that drive many apps. Essentially, the voice assistants would know who and what is important to you, and what you’d prefer to have screened out and handled by it. The latter function mimics the older model of an office assistant.

Ok, it can field robocalls. Is that much of a problem? Actually, it is. The number of robocalls across the U.S. has been climbing, according to Slate. In fact, forecasts are that robocalls will constitute 46% of all calls made by mid next year.

Consumer annoyance with robocalls has also been climbing. The Federal Trade Commission logged 375,000 complaints about robocalls every month last year, versus just 63,000 every month in 2009.

Will phones in the future be driven by voice rather than apps and your fingers? Perhaps, or perhaps there will be two types. The smartphone continues to evolve.