Are green rides going to be part of the future for people who use ride-hailing apps? It may be, if Lyft has its way.

One Billion EV Rides Is Goal

Lyft has announced plans to introduce the use of electric vehicles (EVs) or hybrid vehicles as part of its car fleet in 2019. The initiative, part of a series of general environmentally friendly and sustainable moves by the company that had made it carbon neutral, is slated to be rolled out in Seattle first. The second launch city will be Atlanta. From there, Lyft plans to roll the program out more extensively across the country.

Business leadership at Lyft have set a goal of one billion EV rides annually by 2025.

Lyft users interested in availing themselves of EVs will utilize a “Green Mode” when using the digital app to request a ride. According to the company’s technology news, Lyft drivers will be able to rent EVs through a program called Express Drive. Lyft has pointed out that the operational cost of EVs is roughly half of that than gas-fueled cars, so drivers have the potential of a higher profit margin if they choose EVs.

Lyft is starting in Seattle because, according to chief operating officer Jon McNeill, there are a substantial number of EVs already operating there. 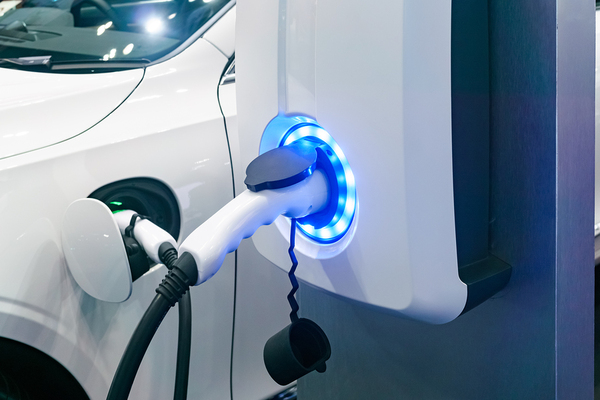 Will Infrastructure Be an Issue?

It’s likely that the most significant challenge to widespread EV use will mirror that of the U.S. at large. EVs need charging stations to recharge, just as traditional vehicles need gas stations to refuel. But finding a public charging station can pose significant difficulties, even in green-friendly areas. They don’t exist in anything close to the critical mass of gas stations. In some areas, moreover, the ones that do exist are in parking garages that reserve them for those with monthly tickets, or are for employees only.

Drivers of EVs in Washington, D.C., for example, complained last year about the time it took to find a charging station, according to industry publication Smart Cities Dive. Many charging stations in D.C. are reserved for patrons of parking garages or for employees, leaving the drivers only options in Maryland or Virginia.

Home charging stations exist, but they are high cost, and may not be cost-effective for drivers to purchase.

In short, acceptance of EVs is likely to depend on three factors: consumer demand for the service, whether drivers accept driving in the new vehicles, and whether infrastructure for green technology in the pilot areas facilitate both. While cities have been investing more in green technology and infrastructure such as charging stations, some are reluctant, citing the lack of cars to use the service. Only 2% of cars sold in the U.S. in 2018 were EVs.