Secondary Menu
Five Tips for Improving Employee Collaboration in the Virtual Workplace Is Your Business Too Metric-Driven?

There’s no doubt: fintech is giving traditional banks a literal run for their money. But should the banking industry be wary of up-and-coming players, or could the growth of fintech actually work to the advantage of traditional banks?

Fintech, short for financial technology, isn’t a new concept. In the 1950s, financial technology took the form of credit cards. In the 1990s, it was the rise of internet banking. And in the 2000s and beyond, we’ve seen the likes of contactless payment solutions, like PayPal and Apple Wallet.

Still, the term ‘fintech’ has gained steam in recent years, thanks to startups outside of the inner financial services circle that are assuming a more important role — a role that is disrupting the banking industry as we once knew it.

Here are three of the biggest factors influencing the fintech movement and what to expect moving forward: 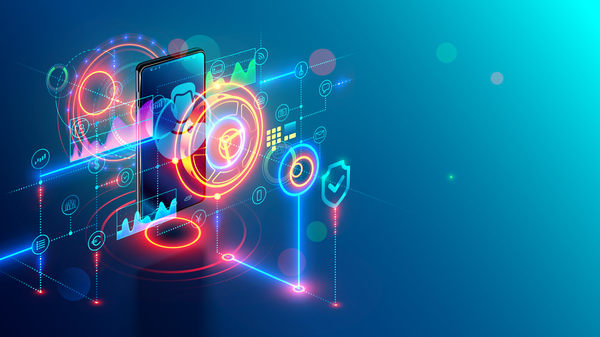 New technology is changing the way we bank.

Fintech’s core is the reliance on modern technology to facilitate its structure. Traditionally, banking required fixed assets, such as physical branch locations, that doubled as a barrier to entry for newcomers. Now, the internet and cloud-based technology have made it possible to manage operations virtually. For example, financial companies like PayPal and Ally Bank operate entirely in the digital space.

After the 2008 financial crisis, new banking regulations are expected to cost around $70.2 billion. These increased costs, along with restrictions on lending, are pushed to the consumer. But because fintech startups aren’t classified as banks, they don’t have to follow the same strict lending restrictions and regulations, which allows them to offer more compelling products and services to consumers.

The typical consumer expects more from their bank than ever. Technology empowers their purchasing flexibility, and they need their banking services to work on their terms, particularly when it comes to doing everything via a mobile device.

Though fintech’s impact on the banking industry is hard to ignore (and isn’t going away in the foreseeable future), it’s important not to see these newcomers in a banking versus fintech showdown. Rather, the increased competition can also force banks to start providing a better customer experience overall — something that many consumers say is lacking in banks.

The typical business model is focused on making “sticky” customers by offering multiple services, making it harder and more expensive for customers to switch banks. As a result, customer service tends to take a back burner. As fintech is reducing the sticky factor, banks will now be forced to refocus their efforts on better branding, customer service, and cheaper, more flexible products.

The real winner in the fintech versus traditional bank debate is the consumer. Banks are typically regarded as antiquated companies built on legacy systems and inert customers. But as other options become available, banks will need to shift their focus to adjust. Digital or brick and mortar, consumers will always benefit from financial companies competing for their business.