Is the world ready for the “internet of money?” Facebook thinks so, and the company recently announced its vision for a new cryptocurrency to prove it. Anyone else hoping to get a slice of the cryptocurrency action should check out bitcoin profit.

The cryptocurrency, called Libra, is in the works and is expected to launch in 2020. Facebook’s foray into digital money is poised to provide a reliable infrastructure for cryptocurrency that other forms like Bitcoin simply haven’t done.

Here are the biggest highlights of Facebook’s newest revelation.

Built on blockchain technology, Libra is Facebook’s cryptocurrency that is currently being developed and will be the tech company’s first move into the financial services industry. Though there are several cryptocurrencies already on the market, Libra seeks to be the first to be used as a method of payment versus a speculative asset. Considering the current condition of the cryptocurrency market and the likes of these cryptocurrency predictions, Facebook is looking to get a foothold within the cryptocurrency world sooner rather than later.

Other cryptocurrencies like Ethereum and Bitcoin are too complex to be used for everyday transactions, largely because the value of the currency is contingent on market demand. These currencies often take days to convert to traditional currencies and come with hefty transaction fees.

Libra, on the other hand, will have almost no transaction fee and can quickly be traded for traditional currency. 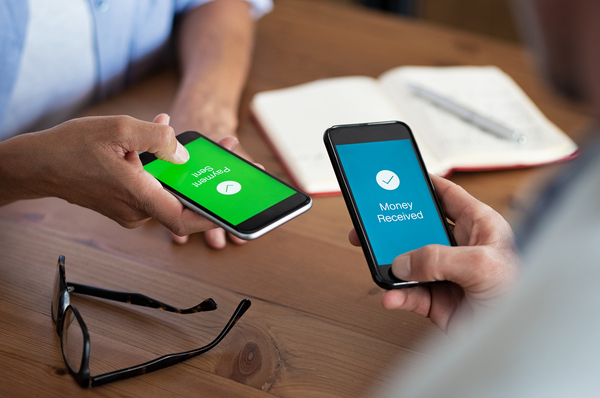 When Libra goes live, users will be able to purchase Libra tokens using their regular bank accounts and debit cards. They will first need to provide government-issued IDs or other documents to verify identity; then they can freely purchase or receive tokens as payment.

One of Facebook’s long-term visions is to allow the tokens to be used to set up subscriptions, credit lines, bank accounts, and even loans. Other companies may be able to set up their own platforms on Libra’s blockchain also.

So far, Libra is promising to be a more stable cryptocurrency than any we’ve experienced yet, but some users discussing the currency on many of the Bitcoin Forum out there are worried that this stability takes away from some of cryptocurrency’s more attractive features.

For example, Libra will be controlling the blockchain rather than decentralizing it, likely to ensure tokens aren’t being used for illicit activity. Also, the need to verify the user’s identity to purchase Libra tokens takes away from the anonymity that cryptocurrency should provide.

Most notably, this venture into a new vertical takes cryptocurrency’s world-power status up a level at a time when government agencies have considered breaking it up. The move could make a strong case for a monopoly status, and lawmakers and the public alike should proceed with caution.

Libra Launch Date and What to Expect

Right now, Facebook has teased a Libra launch for 2020, though no specific date next year has been revealed. Researchers and developers can get involved now via a preview of the Libra testnet. More information should be available in the coming months, and with over 2 billion active Facebook users, the release will be hard to ignore.

In the meantime, the company is working with 27 partners to bring their vision for Libra to life and create a cheaper, better alternative to traditional financial services in the process.

Stay up-to-date on Facebook’s cryptocurrency and other tech wonders in our Technology News section.