Secondary Menu
What’s the Best Way to Deal with Ransomware? The New Fortune 500

\At a brief glance, businesses with a platform model might be judged to be wildly successful. Indeed, a recent Harvard Business Review article notes that the platform model is one of the most significant business types of the 21st century. Success stories include Amazon and both iPhones and Android phones, a category called innovation platforms, and Uber and Airbnb, a category known as transaction platforms. 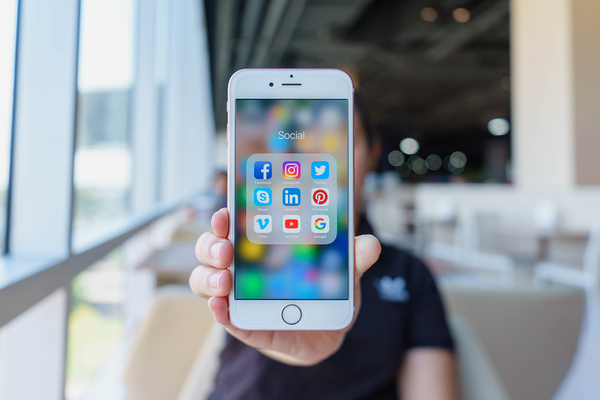 Smartphones are an example of innovation platforms…

Why is there such a high failure rate? There are several reasons. 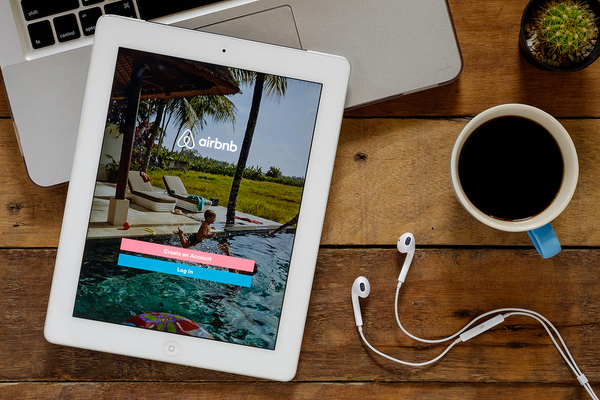 …while Airbnb is an example of a transaction platform.

But cautionary tales on the other side of the pricing equation also exist. Sidecar was an early peer-to-peer ridesharing platform that preceded both Uber and Lyft. It, unlike Uber, pursued a slow-growth strategy. But it never attracted enough riders or sharers to be successful.

Platforms have to attract trust from both sides, providers and users. There are many steps business leadership needs to get right to instill and build trust, including ease of use, reliable and convenient payment mechanisms, and insurance. eBay failed in China, for example, because it used PayPal as a payment mechanism, and Chinese consumers were not familiar with e-commerce payments that release money at time of purchase. Alibaba’s Alipay, on the other hand, was successful, because it didn’t release payments until the customer indicated satisfaction with the product, a system that won the trust of China’s consumers.

Platform businesses have also failed because they didn’t see the competition as a threat until it was too late. The example here is the introduction of web browsers. Initially, Microsoft won the game with Explorer; 95% of browsers users were on Explorer in 2004. But Firefox and then Google Chrome won an increasingly large portion of the market because of Microsoft’s poor performance with their product.

To be successful, platform businesses have to time the market correctly, just like any business does. Microsoft, for example, tried to launch a Windows phone half a decade after the iPhone and three years after Google’s Android. The market was saturated, and the Windows phone, despite the formidable cash behind it, failed.

In summary, platforms that are successful, whatever their category, are the ones that price services correctly, build trust with customers, understand the competitive landscape, and know how to time market entry right. When businesses get those things right, they’re likelier to see long-term success.