Many managers use fear as a motivator. But does it truly motivate in the long run, or serve as a deterrent to peak performance? As professors at the University of Pennsylvania’s Wharton School pointed out in a recent podcast, it’s a poor approach.

Not Popular, But Used

Officially, the use of fear as a motivator in workplaces is largely condemned. Whether it’s fear of being fired, fear of blame or damage to reputation or fear of embarrassment in front of the team; fear can paralyze people and make them overly cautious, afraid to take on new tasks or learn new things. As the Wharton School podcast notes, fear is associated with other negative emotions as well, such as anxiety, helplessness and alienation.

In fact, many of the most popular arrangements in contemporary business leadership, such as team arrangements, collaboration, open-plan offices and more are designed to elicit positive emotions such as camaraderie, not fear.

But the fact is, many managers and many companies do build in fear as a motivator. The ultimate sanction for poor performance or lack of fit, after all, is termination. Potential job loss creates fear. 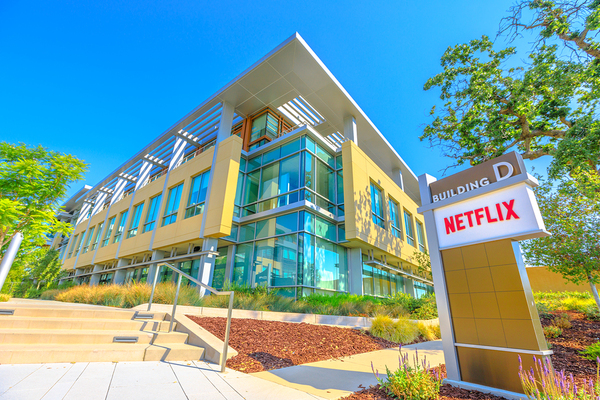 Netflix uses fear along with many positive motivators.

A recent Wall Street Journal article on the corporate culture of Netflix points out that the company uses fear-based techniques. This is somewhat surprising technology news, as Netflix is more broadly renowned for its generous company culture, with unlimited vacations, generous family leave and transparency in many business decisions.

But Netflix also encourages the ongoing use of what it calls a “keeper test.” Managers are encouraged to routinely ask themselves whether they would keep an employee if another company was trying to hire that person away. If the answer is no, the person should be fired.

Many employees interviewed said that the “keeper test” keeps all employees in a high state of alert. First, of course, the people being evaluated can be axed at any point – and not for poor performance, but simply for not being keepable. Second, managers perceive that they can be seen as “too soft” if they don’t fire people. If they are viewed that way, their own jobs can be at risk.

The second technique that might create fear is an unusually open system of communication about firings. Teams receive explanations of why someone was fired, often in detail, and emails giving reasons for firing are sent to large groups of people. Officially, these explanations are in line with the company’s state goal of maximum transparency. But unofficially, as the WSJ points out, the explanations are much more likely to be in Netflix’s favor than the employees.

More seriously, perhaps, the explanations can be slightly misleading. In one instance, an executive was let go for not being transparent enough in decisions. But in the decision cited, the lack of transparency was intended to protect an employee’s privacy about a medical condition.

Nonetheless, Netflix remains highly popular with its employees, by all available measures. Voluntary severances are at 4% per year versus a 13% average for U.S. companies. The rate at which people are fired is 8%, versus a 6% average at U.S. companies.

Perhaps this is because the corporate culture maintains a high number of positive attributes. It is an industry leader, an innovative firm, and pays its employees very well. The transparency and commitment to teams are, by all accounts, very real values.

So perhaps the real question is not whether fear is a motivator or demotivator, but how business leadership gets to the right mix of positive traits and judicious use of fear as a motivator. It needs to be a relatively small percentage of the overall mix.