With the rise of the internet of things (IoT), cybersecurity will become more important than ever. Business Insider points out that the IoT connected roughly 15 billion devices two years ago. By the time 2020 rolls around, 200 billion will be networked. Each one of them is potentially vulnerable to a cyberattack. 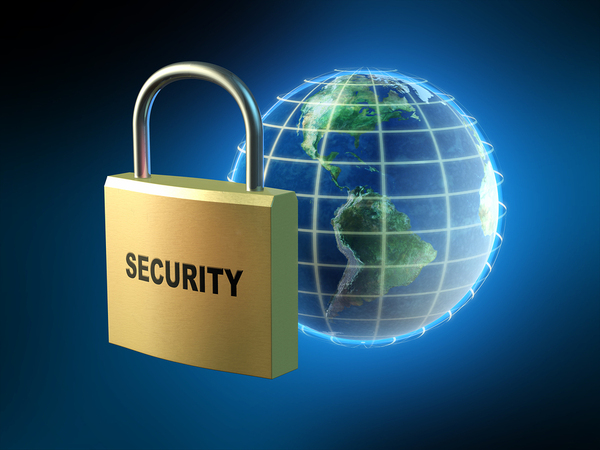 The rising number of connected devices will likely lead to a need for more cybersecurity.

The exponential increase has led to an increase in cybercrime. In 2015, for example, the Carbanak criminal organization was found to be routinely siphoning off money from banks worldwide, ultimately to the tune of nearly $1 billion.

But security challenges involve not only crime but challenges to personal security. The audio company Bose, for example, has been the subject of a class action suit alleging that it siphoned song titles from a multitude of consumer personal devices without the permission of those consumers. Consumer information is not necessarily safe from intrusion and violation of privacy.

The rapid rise of both cyber criminal activity and potential privacy and security violations stemming from commercial considerations has far outpaced the ability of governments to keep up with regulations concerning the new IoT world. While legal cases may eventually curtail cybercrime and establish privacy and security parameters for consumers, there is not yet a large body of law establishing precedent.

No wonder that chief information and security officers (CISOs) throughout the country believe that a “Manhattan Project” for cybersecurity is needed. The Manhattan Project, of course, was the research group on the atomic bomb. 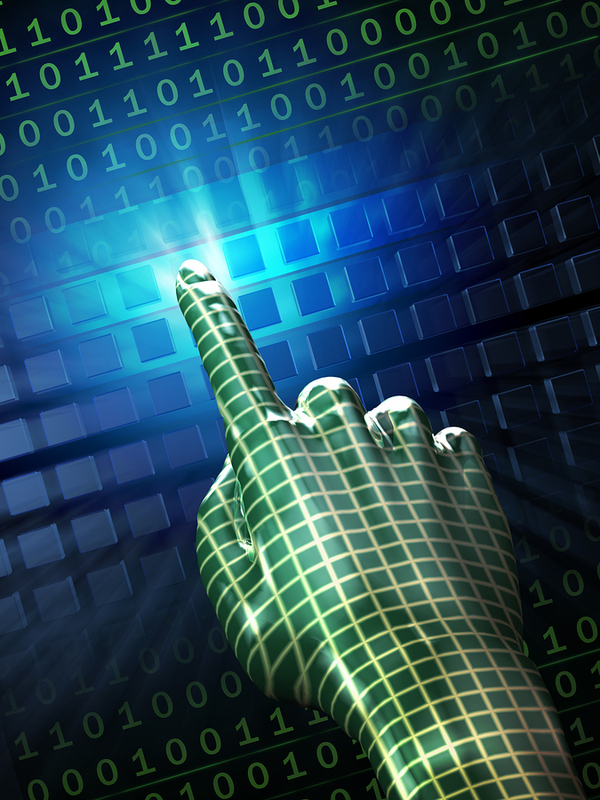 The first is the complexity of clouds. The average company uses more than 1,000 cloud services, for everything from security to document downloading. They are a combination of company-approved services and products employees have elected to use. The interface and information technology challenges are significant just because of the profusion.

The second is the linkage of the digital and the physical. At one point in history, security damage in the physical world didn’t cross over into the electronic one. Security breaches in IT didn’t wreak physical harm.

Now, however, IoT systems breaches can cause physical damage. Case in point: the 2015 breach of Jeep Cherokee systems, which forced the recall of nearly 1.5 million vehicles. Theoretically, hacking of IoT systems could cause airline crashes and havoc in the nation’s vehicle traffic.

Third, keeping up with artificial intelligence and its increasing evolution will tax security professionals. Big data, automation, and machine learning technology will increasingly disrupt the digital world, and each will affect the other in ways not entirely predictable.

Fourth, blockchain will increasingly be used as a logging and auditing system. Blockchain is best known, of course, for the cryptocurrency Bitcoin. But the association is somewhat tangential to Blockchain’s function and use in organizations. Blockchain is a digital system for record-keeping in wide use. In fact, 90% of governments plan to invest in blockchain to help manage archives and for civil record-keeping.