The CEO and co-founder of Uber, Travis Kalanick, recently announced that he was stepping down. The move came after an independent report made multiple suggestions to turn Uber’s culture around. The report, in turn, came on the heels of a multitude of negative events concerning the pioneering ride-hailing service, ranging from allegations of systemic sexual harassment and discrimination within the company to possible illegal attempts to evade regulation.

Can Kalanick’s departure turn the once-respected transportation disruptor around? Can Uber once more become the consumer’s ride of choice and one of the darlings of the start-up disruptor world?

The Brand May Be Damaged

Well, maybe not. MarketWatch reports that, of 40,000 adults surveyed by Morning Consult Brand Intelligence recently, only 40% had a favorable impression of Uber. That’s the lowest positive penetration since the collection of data began in 2016.

It’s tough for a brand that has been tarnished to make a comeback. Uber’s negatives are strong: the company has been accused of maneuvering to evade regulation, treating its drivers unfairly, and is engaged in a lawsuit with Alphabet, the parent of Google.

If, as many believe, some of the fault lies in Kalanick’s disregard for business structures and even conventional business ethics, it means that the fault may just be on temporary hiatus. A stronger business leadership move would have been termination and replacement with a new CEO. 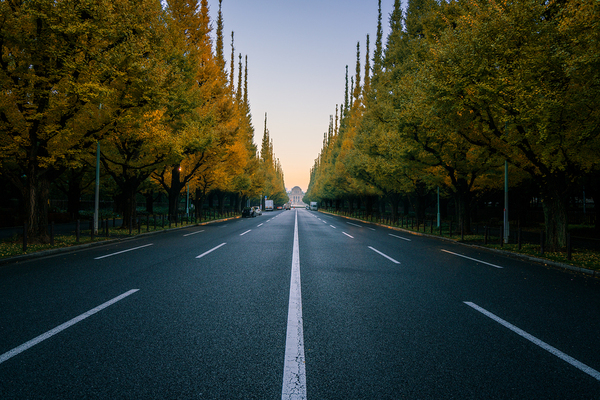 The road ahead is uncertain.

A Period of Uncertainty

The Los Angeles Times points out, however, that Silicon Valley is traditionally reluctant to terminate a founder of a successful start-up, believing that they may have unique insights into the business. There is a strong cultural belief that employees are more motivated by a founder than his replacement as well.

In addition, Kalanick is said to have strong support on Uber’s board of directors, making termination difficult, if not impossible.

Finally, the competitive picture is heating up. Uber’s rival, Lyft, has been gaining market share and has several deep-pocket investors, including Alphabet and Jaguar Land Rover. Lyft is a smaller company and operates in fewer markets. Still, that could change as Lyft takes advantage of Uber’s troubles.

So, can the CEO’s departure turn the company around? Not by itself, and it may not turn it around much, if at all. Stay tuned.