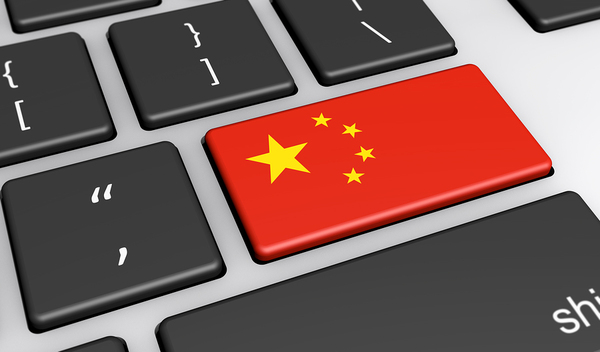 China’s investment in education and infrastructure have made it a world power in tech.

When acclaimed film producer and director Steven Spielberg sought additional financing in late 2016, he reached a deal with a global technology giant whose digital innovation was the envy of media, web and tech executives the world over.

But Spielberg’s business strategy didn’t leader him to Silicon Valley and the leader wasn’t named Zuckerberg or Gates. Instead, Spielberg’s journey took him across the globe to China and an eventual deal with Jack Ma, owner of Alibaba, one of the world’s most valued brands. Ma offered Spielberg’s Amblin Entertainment several compelling advantages: marketing and distribution channels, e-commerce solutions, technological innovation and access to the world’s second-largest economy.

Ma and his counterparts are turning China into one of the most critical regions for technological innovation. Here’s how Chinese tech companies influence the future of digital.

Why China Is the Future of Tech Innovation

Chinese companies are poised to play an even bigger role in tech innovation in the coming years. Why?

There is a different approach to private and government investment and measurement that also plays a key role. In a 2016 report, the World Policy Institute wrote about the impact of this difference:

China’s strategic, long-term plan for innovation and growth differs from the short-term, quarter-by-quarter plan of the West. As a result, China’s government has been investing more in research and development, while the U.S. commitment to government-funded research and development has been wavering since the American Recovery and Reinvestment Act of 2008. Today, China is seeing a powerful combination of state and private capital being invested in industrial development and research. 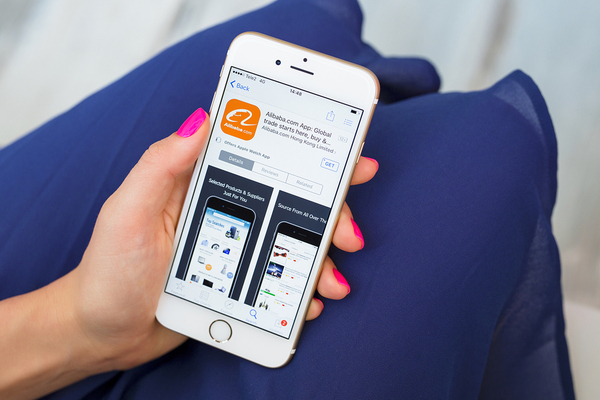 Chinese-owned Alibaba is one of the world’s largest e-commerce sites, rivaling U.S. giants eBay and Amazon.

The ripple effect of these innovations and investments is profound. Chinese companies are playing an increasing role in hardware, software and application development. Entertainment is an industry now squarely in the sights of Chinese tech giants. For one, the sheer size and availability of disposable income makes it foolhardy for any movie or videogame company to ignore the Chinese market. And companies like Alibaba are eager to learn all they can about Hollywood and the billions of potential in revenue available from entertainment production.

It’s clear that in the near future, the lines between East and West will blur even further.